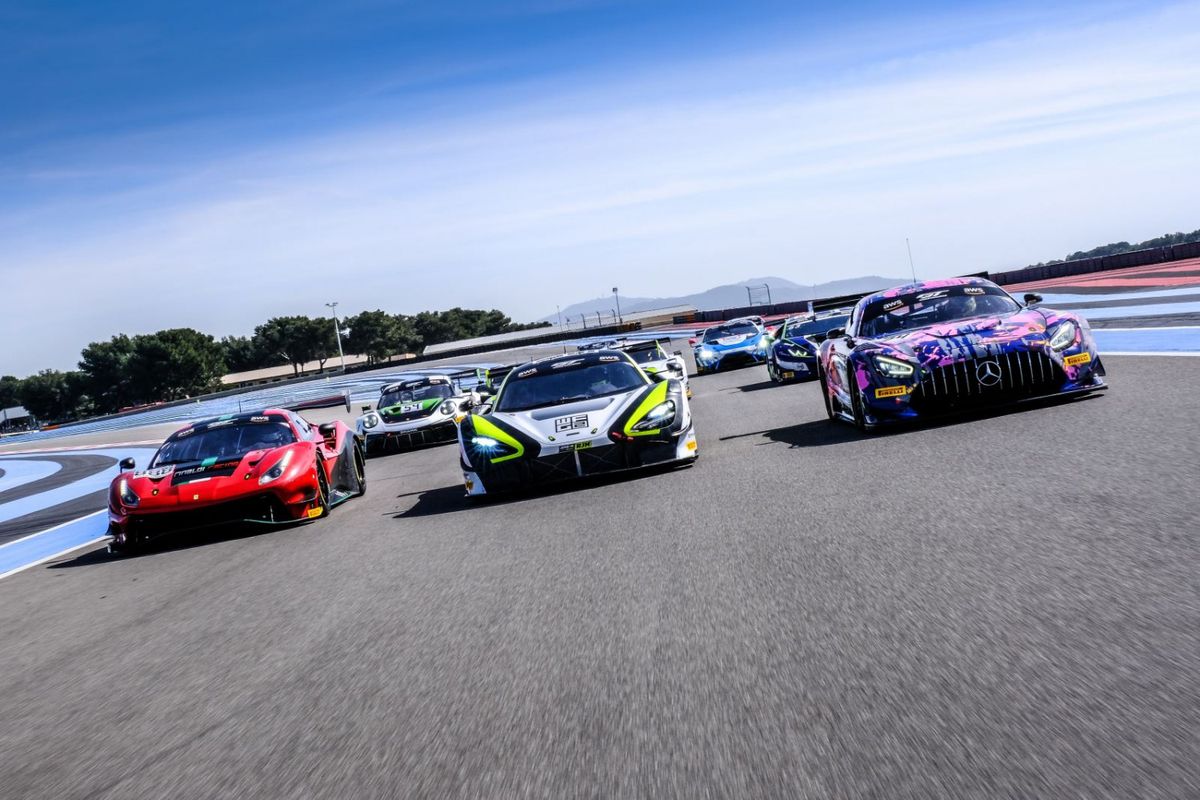 While both championships have been delayed by the global COVID-19 pandemic, work is now well underway to ensure that the new campaign begins in a safe and timely fashion. GT World Challenge Europe Powered by AWS will kick off with a three-hour Endurance Cup contest at Imola on 18-19 July, while the GT4 European Series is also set to launch at the Italian venue with a pair of one-hour races.

In both cases, the health of those involved remains a priority. Events will be staged under local regulations and with appropriate precautions in place, while SRO will adopt stringent social distancing rules to maintain the safety of competitors, circuit workers and the wider community.

Further information on these measures will be communicated in due course. In the meantime, efforts are focused on returning to racing and delivering an exciting season of racing in 2020.

GT World Challenge Europe Powered by AWS
Following consultation with key stakeholders, GT World Challenge Europe Powered by AWS will consist of eight events split equally between the Endurance Cup and the Sprint Cup. To ensure that the season retains its original format, the Sprint weekends at Misano and Circuit de Barcelona-Catalunya will both expand to feature three races, while the Nürburgring round of the Endurance Cup becomes a six-hour contest. By implementing these solutions, it is intended that the season preserves its sporting challenge while adapting to the unique circumstances of 2020.

The new campaign will kick off with a three-hour Endurance event at Imola before returning to Italy on 7-9 August for three Sprint Cup races at Misano. The expanded six-hour Nürburgring contest maintains its original 5-6 September date, followed by Sprint Cup weekends at Magny-Cours (11-13 September), Zandvoort (25-27 September) and a concluding three-race event at Circuit de Barcelona-Catalunya (9-11 October).

The marquee Total 24 Hours of Spa will run on 22-25 October, preceded by two official test days at the Belgian venue on 29-30 September. The campaign will close with a deciding Endurance Cup round at Circuit Paul Ricard, with the French venue staging its usual six-hour race on 13-15 November.

All events will run alongside GT World Challenge Europe Powered by AWS, beginning with the season launch at Imola in July. The championship will then be present at Misano, the Nürburgring and Zandvoort, before taking its place on the support line-up for the Total 24 Hours of Spa. Like GT World Challenge Europe Powered by AWS, the curtain will fall on the GT4 European Series at Circuit Paul Ricard over the weekend of 13-15 November.

GT Sports Club Europe
Rescheduling the full season into fewer weekends, with added races or extended races at a number of meetings, while also remaining committed to key partners such as Lamborghini Super Trofeo and Formula Renault Eurocup, will result in reduced track time at a number of events. As such, GT Sports Club Europe will be integrated into the GT World Challenge Europe Powered by AWS Sprint Cup grid this season, where it will form a new standalone class.

Drivers will still have the option to either race alone or share their car with a fellow Bronze-graded competitor, while the Overall, Titanium and Iron Cups will remain unchanged. The season will launch at Misano before moving to Magny-Cours, Zandvoort and finally Circuit de Barcelona-Catalunya.

As originally planned, GT2 machinery will be eligible to compete in GT Sports Club Europe this season. What’s more, a Pro-Am class catering for the new breed of equipment will also be added, creating further competitive options for drivers wishing to race their GT2 cars on the European stage.

In all cases, the primary objective for 2020 is to return to racing with healthy grids while working in a safe and respectful manner. Further details of the upcoming season will be announced in due course.

Stephane Ratel, SRO Motorsports Group founder and CEO: “We are pleased to present a complete programme that maintains 10 Sprint Cup races and the full Endurance Cup duration, while respecting our commitment to our teams to bring down costs.

With fewer meetings, all of which are centrally located in Europe, transport times will be reduced. Teams and drivers will be able to reach these events by road during a period when air travel is likely to remain challenging.

We are now very much looking forward to starting the 2020 season. In the meantime, I am pleased that we continue to maintain competitive momentum for our drivers and fans through the SRO E-Sport GT Series.”