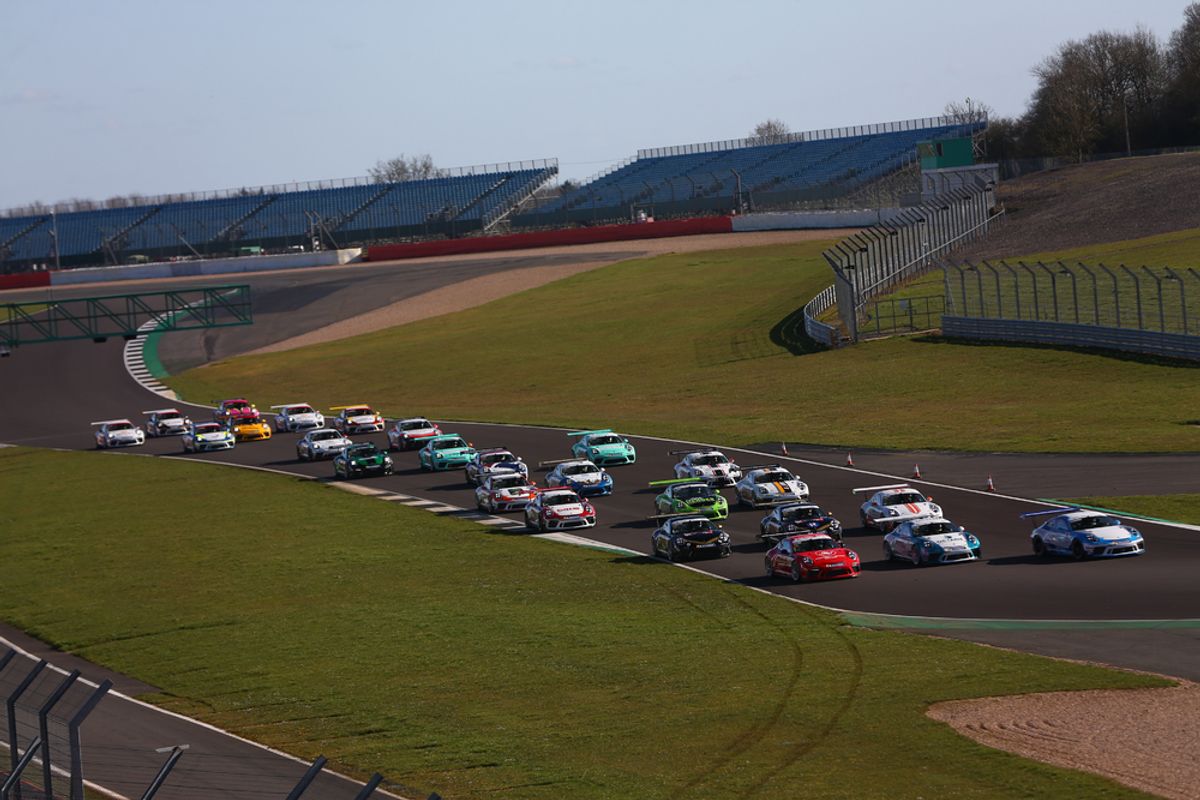 Both Porsche Carrera Cup GB and Porsche Sprint Challenge GB will be taking to the circuits of the UK from July onwards to begin what will be a full calendar of race weekends for both championships.

James MacNaughton, Motorsport Manager, Porsche Cars GB said: "We’re delighted to be able to propose a full 2020 calendar for our teams, drivers and sponsors. Full credit has to go not only to the team at Porsche Motorsport GB, but of course to all the organisations we work with, especially TOCA, SRO and Porsche Club GB. It’s been a really strong effort and, while we all appreciate everything is provisional pending the ongoing guidance we receive from the government and Motorsport UK, we’ll continue to work together to ensure we can enjoy a full season with everyone’s well-being as a priority.

"It was a core objective for our original 2020 calendar to try and avoid any date clashes between the two championships to try and help the teams, many of whom run cars in both championships, manage their resources as effectively as possible. Despite the condensed nature of the revised provisional calendar, it’s remarkable that there’s only one clash of dates and we’ll be working with teams to ensure that works as smoothly as possible.

"Porsche Carrera Cup GB continues to go from strength to strength. We ended 2019 on a high and, despite the delayed start, we‘re continuing that momentum into 2020 with a busy grid and a platform which still offers maximum exposure. We’re glad for all our teams, drivers and sponsors that we‘re able to work towards specific dates and can’t wait for the season to get underway."

Ian Fletcher, Assistant Manager, Motorsport, Porsche Cars GB said: "Porsche Sprint Challenge GB is an exciting new addition to the Porsche Motorsport GB portfolio, and the provisional calendar for our debut season continues to provide the perfect platform for those looking to make the step up from club level racing to a professional championship with a high level of visibility.

"The package has undoubtedly captured the imagination of the British motorsport community. Despite the championship only being announced late last year and the delay to our 2020 start, spaces on our grid continues to be filled at a reassuringly steady rate with a good split of Pro and Am category drivers confirmed.“