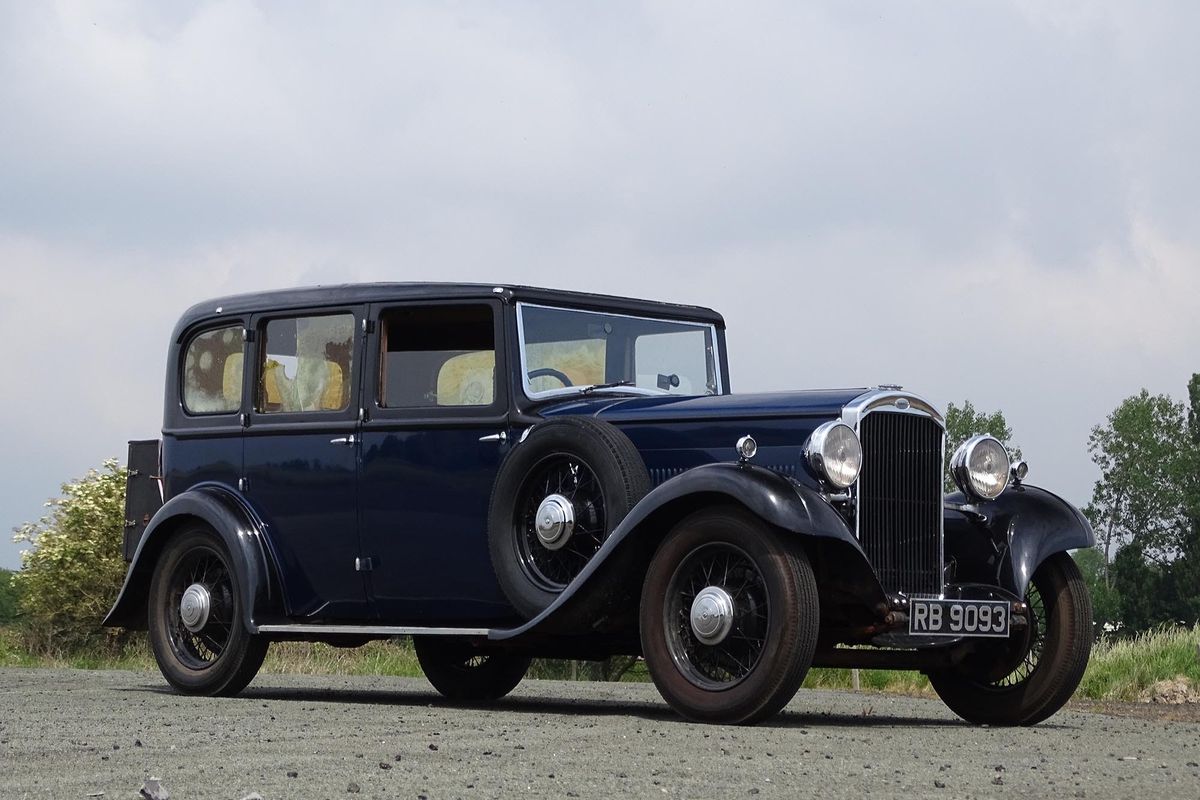 Founded as a bicycle maker in 1868, Humber later became associated with Harry Lawson's British Motor Syndicate. Freeing itself from the unscrupulous Lawson, the reconstructed company commenced motor car production in 1900 with the unconventional (front-wheel drive, rear-wheel steered) M D Voiturette. A more conventional range of De Dion-powered light cars soon followed, which was notable for its use of shaft drive in an era when chain was the norm for such vehicles.

Four-cylinder 12hp & 20hp models designed by Louis Coatalen had been added by 1903 but that year's most significant introduction was the lightweight Humberette, the first Humber Motor car to be produced in significant numbers.

By the time the founder Thomas Humber's death in 1910 his company had established a reputation for quality that would endure well into the 1930's. In 1932 Humber was taken over by the Rootes Group, which also acquired Humber-owned Hillman. From then onwards Humber products were aimed at the upper reaches of the market while Hillman catered for the masses.

Derived from the preceding 16/50 and introduced in 1933, the 16/60 was powered by a new seven-main-bearing sidevalve engine displacing 2,276cc while the closely related Snipe came with one of 3,498cc.