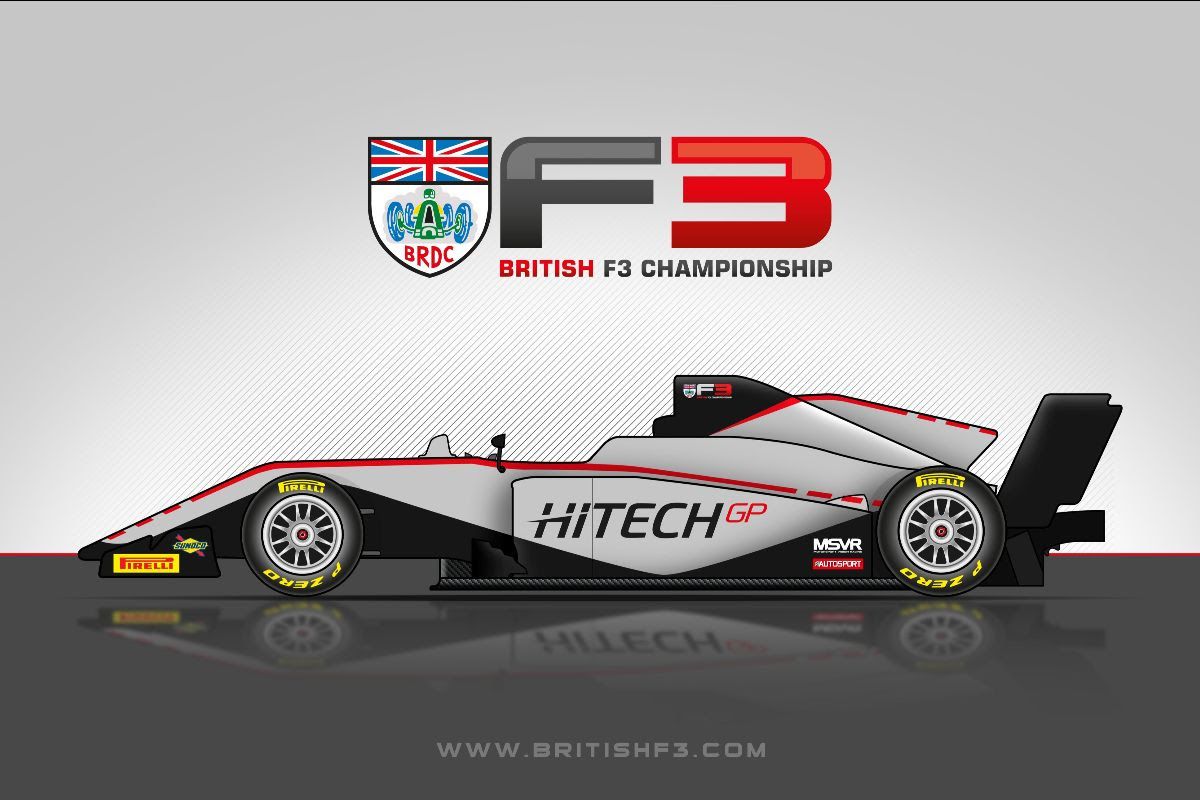 Hitech GP is the latest team to join the BRDC British F3 Championship grid, after confirming its participation in this year’s championship this morning (Friday 26 June).

Hitech joins the UK’s leading single-seater series after establishing itself in recent years as a front-running team in F3 championships across Europe and Asia. Former Hitech drivers include 2017 BRDC British F3 champion Enaam Ahmed and current Williams F1 driver George Russell who won the series when it was known as BRDC F4.

A two-car assault is planned for Hitech’s debut in BRDC British F3 at Oulton Park’s rescheduled season opener on 1-2 August as the championship commences another season on the British GT Championship package.

The Silverstone based outfit’s BRDC British F3 programme will be overseen by Phil Blow, who has managed Hitech’s F3 Asian Championship efforts since 2018.

The team’s drivers, to be announced in due course, will join an international line-up in BRDC British F3 with drivers from no fewer than 10 different nations already confirmed on the grid.

Hitech Team Principal, Oliver Oakes, said: “We are delighted to be joining the BRDC British F3 programme this season, despite being slightly up against it since we are a late entry to the grid. It will be a new challenge for us, but we are looking forward to making our debut at Oulton Park in August.”