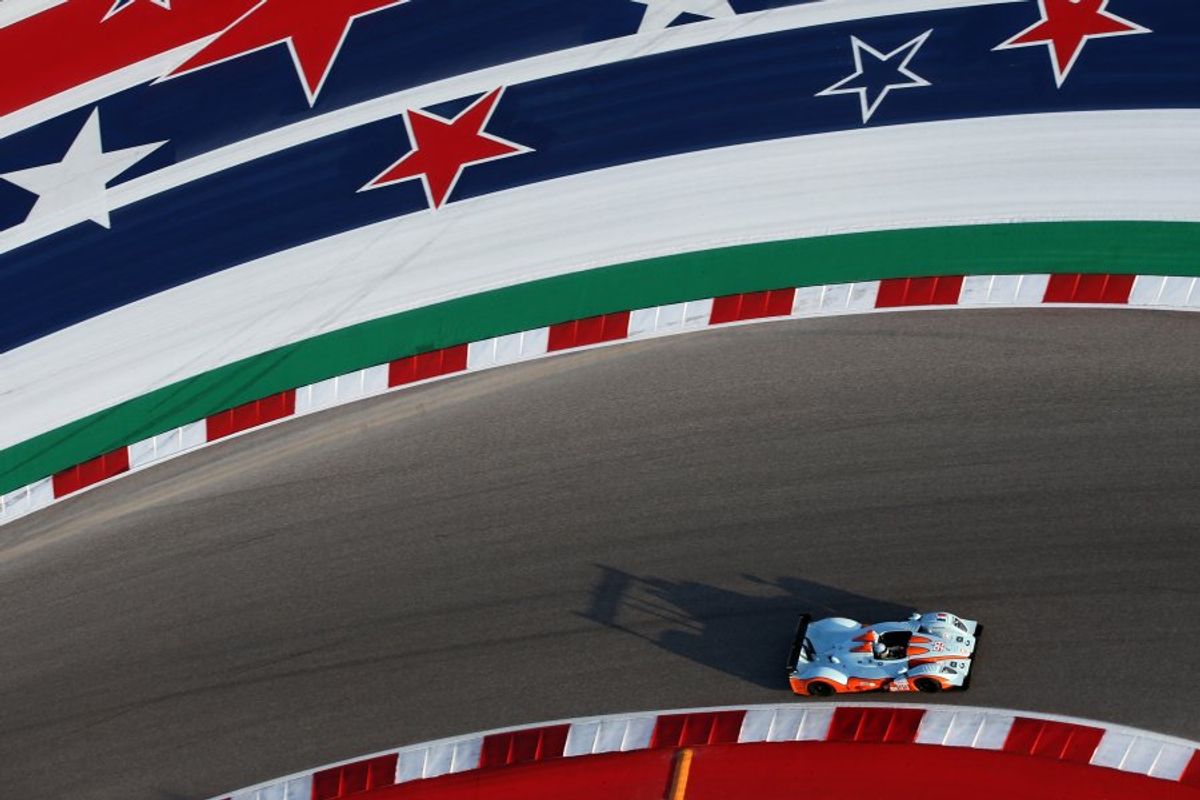 Although the HSR Masters Historic Racing Weekend at The Glen in upstate New York has attracted a growing list of nearly 120 entries from around the country - including as far away as Washington state - too many competitors set for the event are based in one of the states named in the order as having high rates of COVID-19.

A significant number of competitors entered for the HSR Masters Historic event are located in those states. Event sanctioning body HSR, and the majority of its management and field staff, is based in Florida.

In what was to be a new event at The Glen for 2020, the HSR Masters Historic Racing Weekend included the Masters Endurance Legends USA series and a complete schedule of HSR races and run groups.

HSR now looks ahead to the September 18 - 20 VSCDA Elkhart Lake Vintage Festival XXXV at Road America in Elkhart Lake, Wisconsin as its next event.