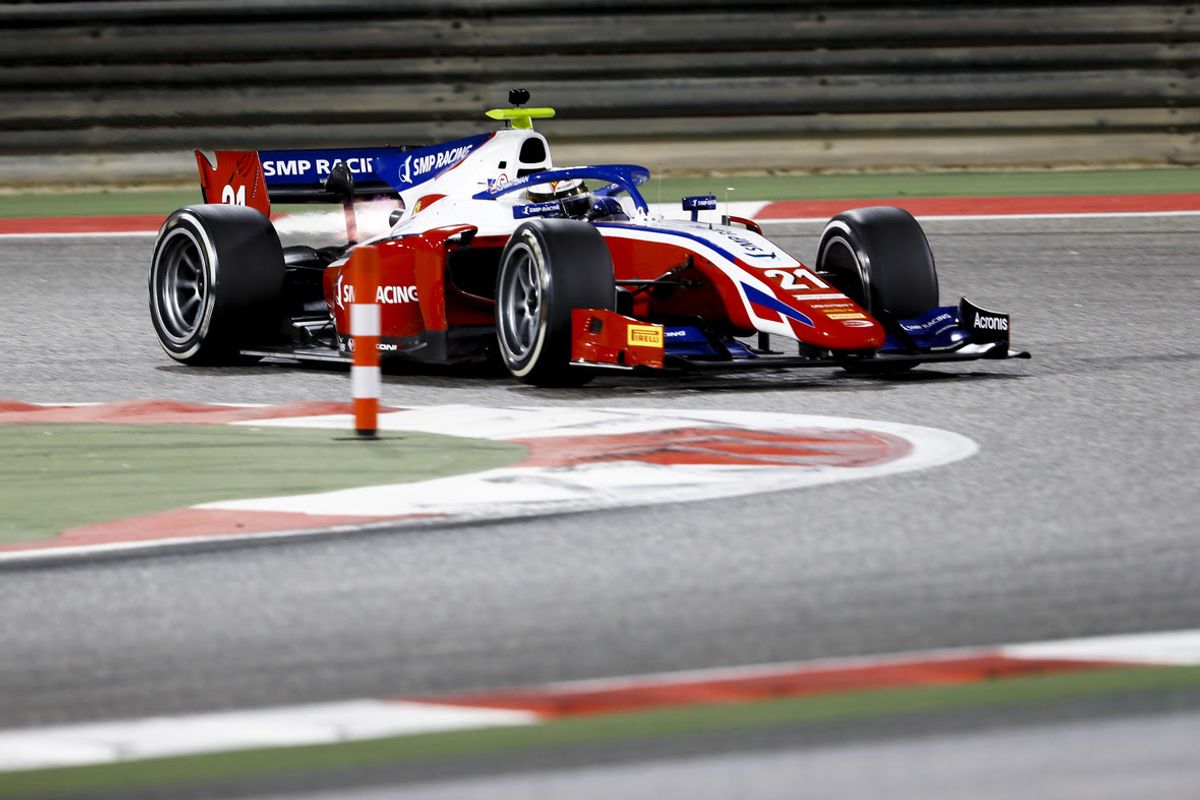 The FIA Formula 2 and Formula 3 championships will get their 2020 seasons underway at the Red Bull Ring alongside Formula 1, with each junior series to stage four races across two consecutive weekends at the Austrian circuit.

For F2, Austria marks the long-awaited racing debut of 18-inch tyres: the same rim size that will be seen in F1 in future seasons.

While the circuit will be the same from one weekend to the next, the tyres will be different. At the request of the championship promoter, Pirelli has nominated different tyre compounds for each round in both F2 and F3 to help spice up the racing.

• Traction and braking are the main features at the Red Bull Ring, with the majority of the circuit being made up of relatively slow corners linked by a series of short straights.

• The lateral demands are greatest from two consecutive corners in the middle sector, which are also the only two left-hand turns on the entire circuit. This means the loaded tyres go into these corners almost cold, as they are not worked hard during the rest of the lap.

• The surface is very smooth, with tyre degradation and wear rates generally low.

• In terms of lap-time, the Red Bull Ring is the shortest circuit on the current calendar. This means that drivers often have more traffic to deal with than usual during qualifying, and the performance gaps between the compounds will be quite small.

• The circuit’s location in the Styrian mountains can in theory increase the chance of rain, but it has been very warm there during the Austrian Grand Prix weekend for the past two years.

• For the opening F2 round in Austria, the P Zero White hard and P Zero Red soft tyres have been nominated. A week later, the P Zero Yellow medium and P Zero Purple supersoft tyres will be available. It means the drivers will get experience on all four compounds in the 2020 F2 range over the two weekends, with the different nominations designed to factor a bit more unpredictability into the second weekend.

• In F2, each driver has five sets of slick tyres to use over the weekend: three of the harder nominated tyre and two of the softer nominated tyre. They also have three sets of wet-weather tyres. During race one, where there is a mandatory pit stop, both compounds have to be used unless it is declared a wet race. Pit stops are optional in race two.

• One slick tyre is nominated for each F3 round: for the opening round in Austria, it’s the medium, while the hard tyre has been nominated for the second round. Drivers get four sets of dry tyres (from round two, one of these will be a carry-over set from the previous event) and two sets of wet-weather tyres. They can use their allocation however they like.

Nobuharu Matsushita won the F2 feature race at the Red Bull Ring, starting on the supersoft tyre and switching to the soft and maintaining strong pace until the finish to overtake Nyck de Vries. Sergio Sette Camara won the sprint race on the soft tyre. In F3, where the soft tyre was nominated, the wins went to Juri Vips and Jake Hughes.

Mario Isola, Pirelli head of F1 and car racing: “It’s fantastic to see the Formula 2 and Formula 3 seasons finally starting together with Formula 1 in Austria – especially with the debut of the 18-inch tyres in F2. This in particular is an exciting moment for us as we build up to the introduction of 18-inch tyres in F1. It also gives the F2 drivers the chance to gain experience that could be very important for them in the future. We’ve additionally got different tyre nominations for each Austrian race weekend in both championships, following a request from the promoter to add in an extra element of unpredictability for the second weekend. The drivers have been out of the cockpit for a long time now, so it’s probably going to be a steep learning curve.”