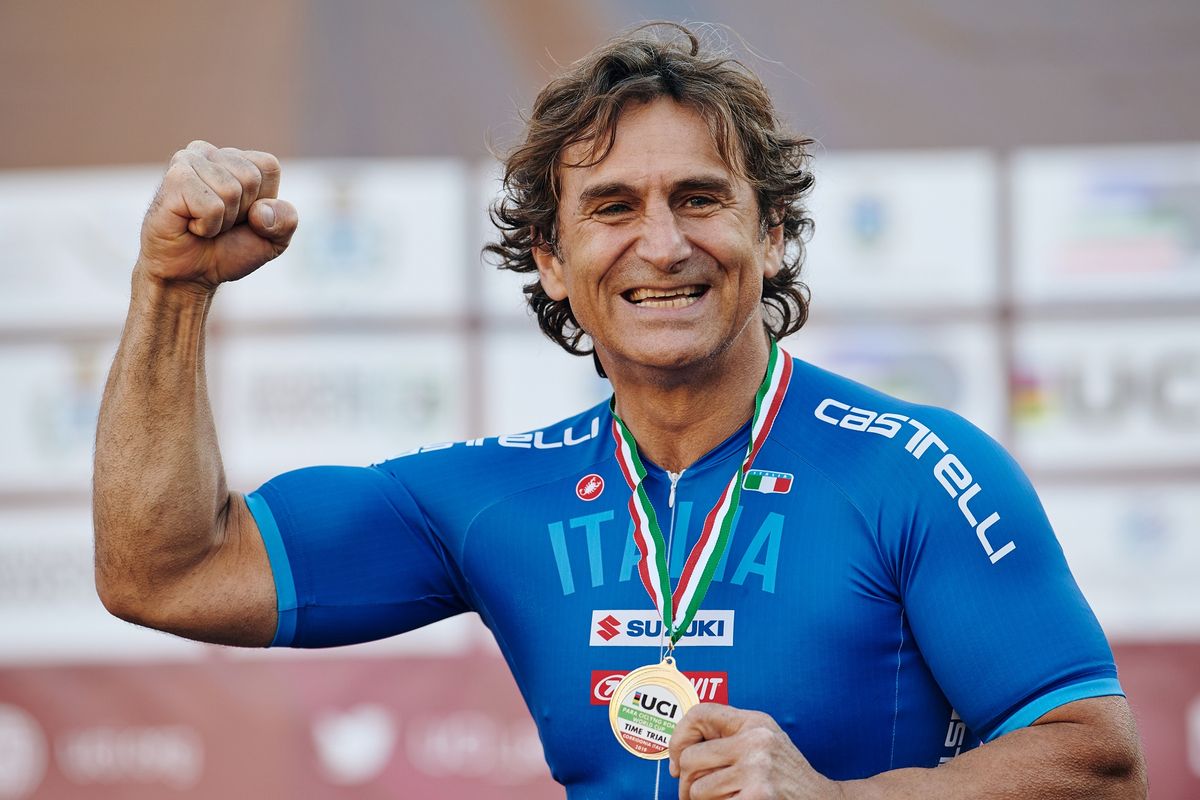 Alex Zanardi is in intensive care after suffering a severe head trauma in a handbike accident,almost 20 years after he lost both his legs in a racing accident at theLausitzring circuit.

Zanardi was competing in an Italian national race for Paralympic athletes, a helicopter flew him to Santa Maria alle Scotte hospital in Siena, where his conditiion was described as exctremely grave.

Giovanni Bova, director of the hospital's emergency room, told RAI state TV that he was taken for urgent neurosurgery.

"It happened on a slightly downhill straightaway just before a slight curve in the road," national team coach Mario Valentini told La Repubblica Florence. "Alex veered slightly into the oncoming lane just when a truck came. [The truck] tried to swerve but couldn't avoid the crash."

"You've never given up and with your extraordinary strength within you've overcome a thousand troubles. Forza Alex Zanardi,'' Italian Prime Minister Giuseppe Conte said in a message on Twitter. "Don't give up. All of Italy is with you."