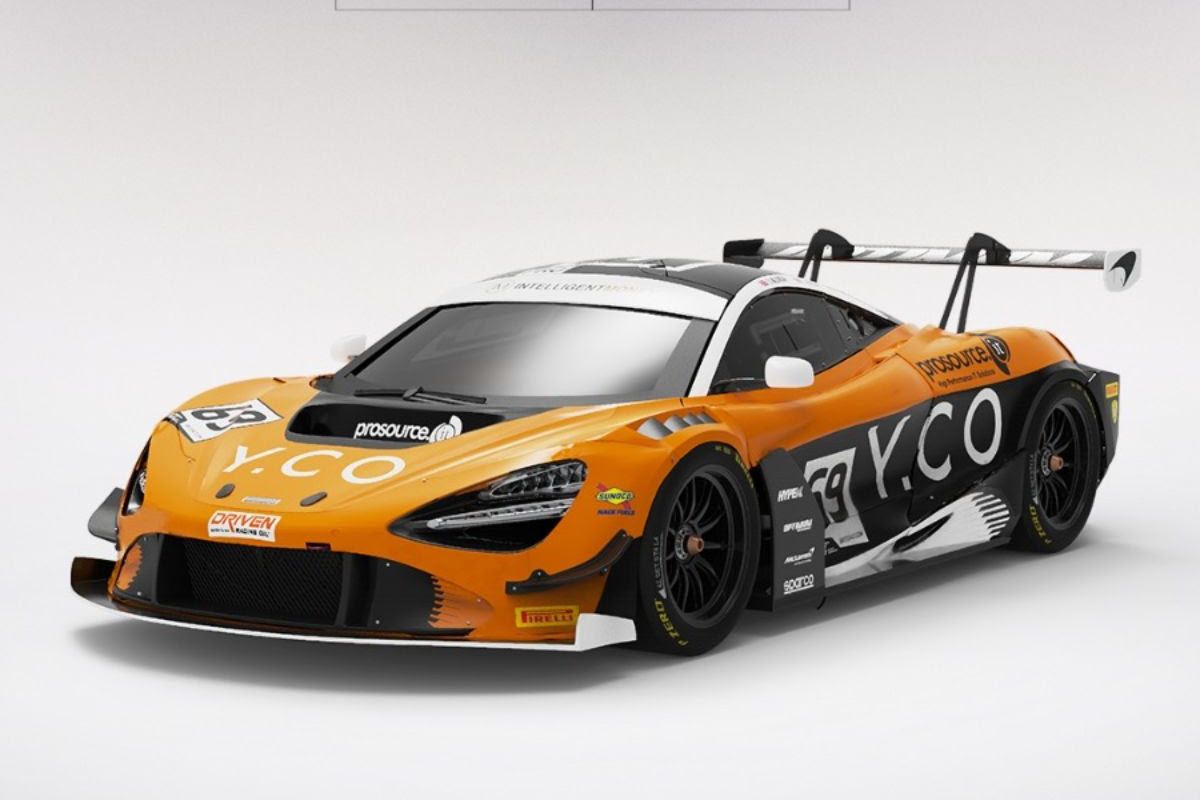 Optimum Motorsport has announced a new McLaren GT3 Silver entry in the 2020 Intelligent Money British GT Championship as part of the review and restructuring of the team’s programme adapting to the current times.

Spa winner Ollie Wilkinson will defend his British GT Silver Cup crown with fellow McLaren Academy Driver Lewis Proctor, who is graduating from GT4 after ranking fourth in 2019. Proctor returns to Optimum after a one-off appearance with the team in the 2019 Dubai 24H,.

Wilkinson makes the best of the new compacted calendars adding his British effort to his European GT World Challenge Endurance programme in the striking Y.CO McLaren 720s GT3, starting at Imola at the end of the month.

Oliver Wilkinson
“I count myself lucky to be racing this season, so to come back to British GT and defend the Silver Cup title in our McLaren 720S GT3 is more than I could have hoped for. Taking the title last year was brilliant and it will be good to come back with that experience under my belt, a new car, new sponsor and new team-mate. Lewis has already proved himself to be a pace-setter in GT4 and I have no doubt he will take the step up to GT3 in his stride this year”

Lewis Proctor
“I am very excited about stepping up, it will be my first time in the GT3! I have known the team for a long time, we go way back and obviously the British GT paddock is a small place. Shaun has a good team and the boys and girls at Optimum are very professional, I’m looking forward to getting racing in August."

Optimum will race #69 in GT World Challenge Europe and #96 in British GT
The team can also confirm it has withdrawn its GT4 entries from the British-based championship due to the drivers not being able to commit to a full season with the rescheduled dates. All four drivers remain signed with the team for 2020. A new programme for the Moss-Pickford and Iribe-Millroy pairings will be announced in the following days.