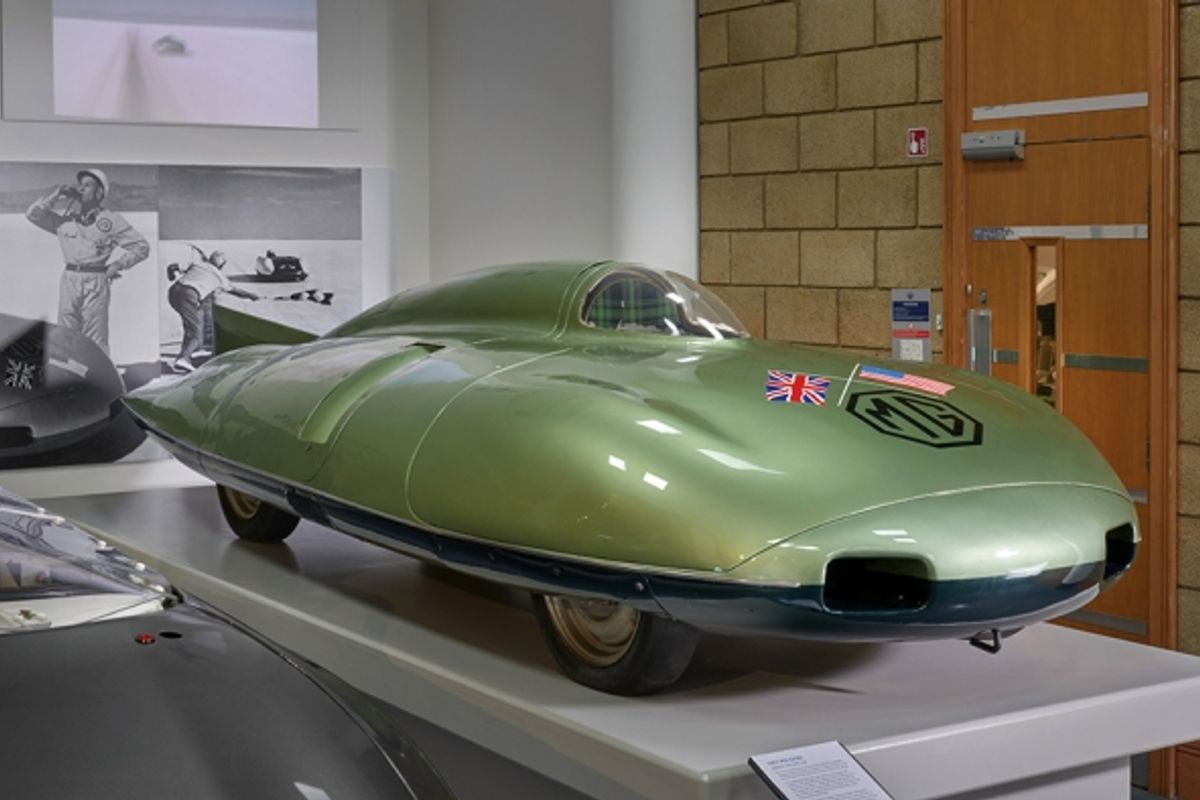 Two very British record breakers took the spoils in the latest results from the Concours Virtual in aid of Unicef.  Class N: Salt Flat Heroes - early Bonneville racers was dedicated to Land Speed Record attempts and to the hot rods and specials that have defined the dry lakes scene.

The 1957 MG EX-181 was driven by Stirling Moss who achieved a top speed of 245.6mph on the Utah Salt Flats, breaking five international Class F (1500cc) records in the process. The car returned to Bonneville in 1959 with a slightly larger engine. Phil Hill took the steering wheel and piloted the car to 254.9mph, a feat  which he enjoyed reminding Stirling of for many years.

Sponsored by Adobe Road Winery, the Aircooled class in the Concours Virtual is a highlight of the Concours. The team have brought together some of the most inspiring one-off creations from a number of the world's great exponents of the movement. Voting is now Live at www.concoursvirtual.com

The class runs from 16 July  through to 23rd July and will be judged by eminent personalities from the classic car world.

Visitors to the website www.concoursvirtual.com will also have the opportunity to vote for their favourite car in each of the classes.