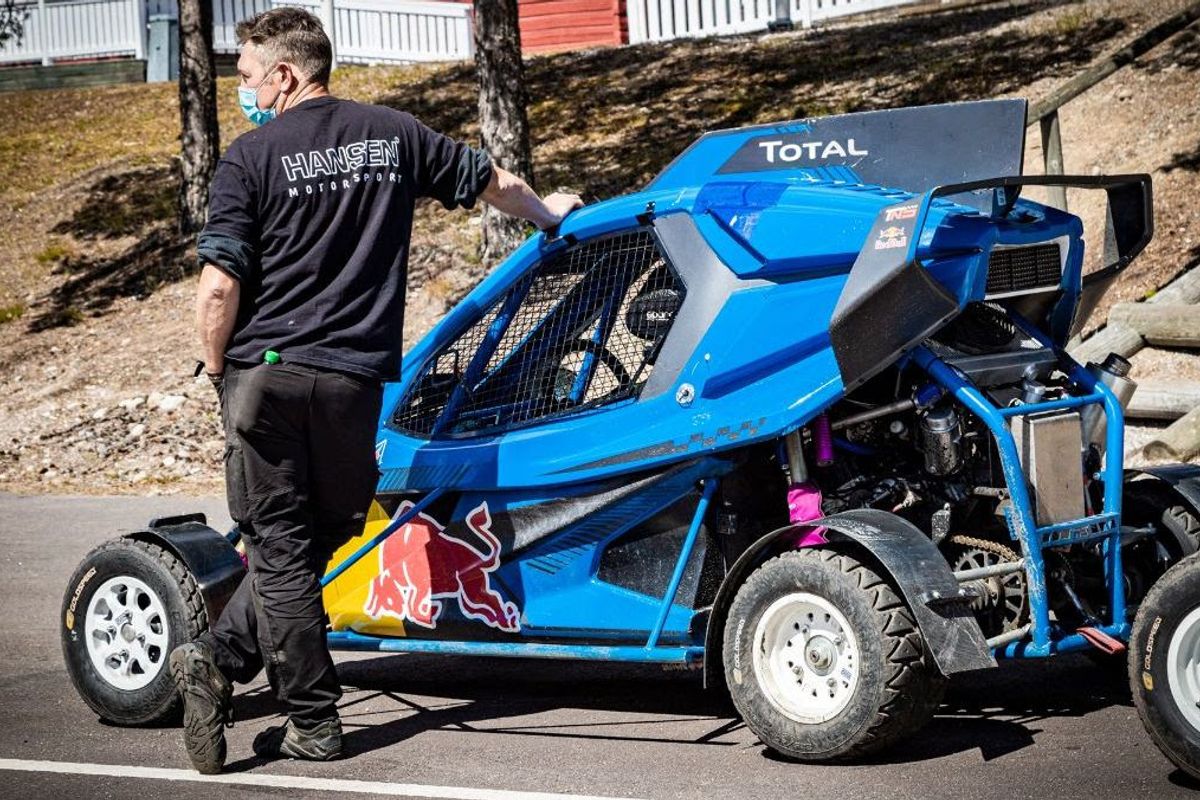 Kevin Hansen will kick-start his 2020 campaign with an appearance in RallyX Nordic presented by Cooper Tires’ CrossCar/Crosskart class at Arvika next weekend (7-9 August), as he prepares to head back to a circuit that holds ‘a lot of great memories’ for him.

Hansen was a title contender in the FIA World Rallycross Championship last year, winning the Abu Dhabi curtain-raiser and tallying four further podium finishes on his way to third in the final drivers’ standings.

As he did then, the Swede is continuing to dovetail his racing commitments with a managerial role at #YellowSquad, the outfit that he and brother Timmy Hansen established early in 2019 and which currently competes at Supercar Lites level.

In addition to mentoring Henrik Krogstad at Arvika, the 22-year-old will climb into the cockpit himself as he aims to build upon a promising showing for LifeLive Nordic earlier this month at Höljes, where FIA World Rally Championship star Thierry Neuville posted the third-fastest time amongst the 40 contenders in one of the qualifying rounds and reached the semi-finals on the opening day, and both he and Timmy Hansen won races.

“I’m so excited to start the season!” the younger Hansen brother enthused. “I was really eager at Höljes, seeing Timmy and Thierry drive and witnessing the progress we made over the weekend with the LifeLive TN5.

“It’s been a long time since I raced a CrossCar – it was back in the winter of 2018 when I won RallyX on Ice, so it’s really great to come back and I hope the positive development we have made since Höljes will allow us to be a bit faster.

“Finally the season for me is getting underway, and at a circuit where I won my first Supercar Lites race in 2014. I have a lot of great memories from Arvika, I love the track and the competition will be very, very tough. Let’s do this!”

The third round of the RallyX Nordic campaign will be broadcast by NEP Sweden, following a similar model to the tremendously well-received Höljes production complete with state-of-the-art studio set-up and English commentary.