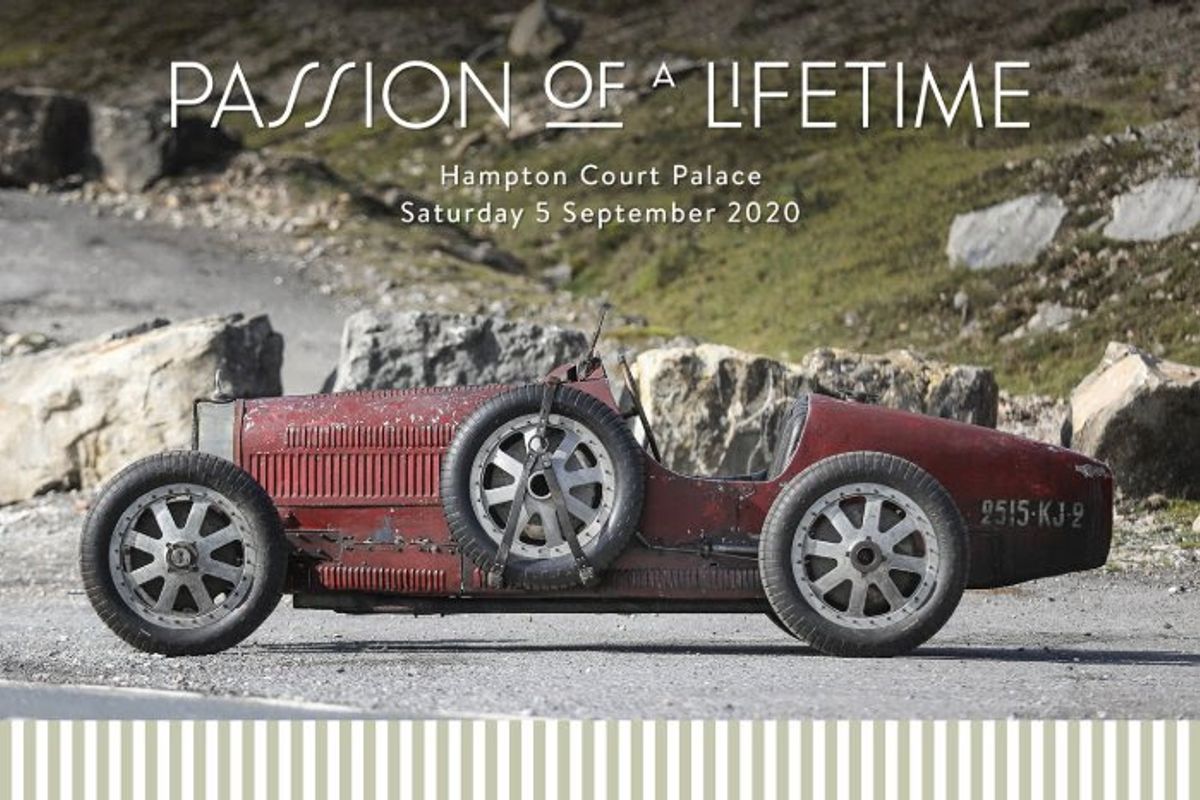 Considered by many to be the finest racing car of its period and one of the most enduring automotive designs of all time, the Type 35 Grand Prix is the definitive Bugatti. This particular example, chassis 4871, is a Type 35C – the factory’s designation for a two-litre, eight-cylinder model fitted with a Roots-type supercharger. According to Bugatti historian Hugh Conway, it was originally equipped with engine no. 139 and served as a works entry for the 1928 Targa Florio. In the hands of its first private owner, the entertainer-turned-racer Jannine Jennky, the 35C captured an overall win at the inaugural Coupe de Bourgogne and then continued to race in European Grand Prix events under its second owner, Jean de Maleplane.

In spring 1932, Ricardo Bernasconi, an Italian living in the Champagne region of France, acquired 4871, had it repainted red, and campaigned it in various hill climbs and circuit races, including the Gran Premio di Monza. The Bugatti remained his prized possession, seeing limited use, until 1958, when it was sold to Captain Jean Ooms of Belgium.

Carefully preserved by three Belgian collectors over the past six decades, and benefiting from a comprehensive, yet seemingly invisible mechanical restoration by marque specialist Ivan Dutton Ltd., this Bugatti Grand Prix remains in wonderfully undisturbed condition, retaining its original bodywork and serial-numbered components.

A glorious artifact from the golden age of Grand Prix racing, this Bugatti’s marvelous, irreplaceable patina bears vivid testimony to an extraordinary tale of survival.