Tension rises in the duel for the Porsche Supercup title 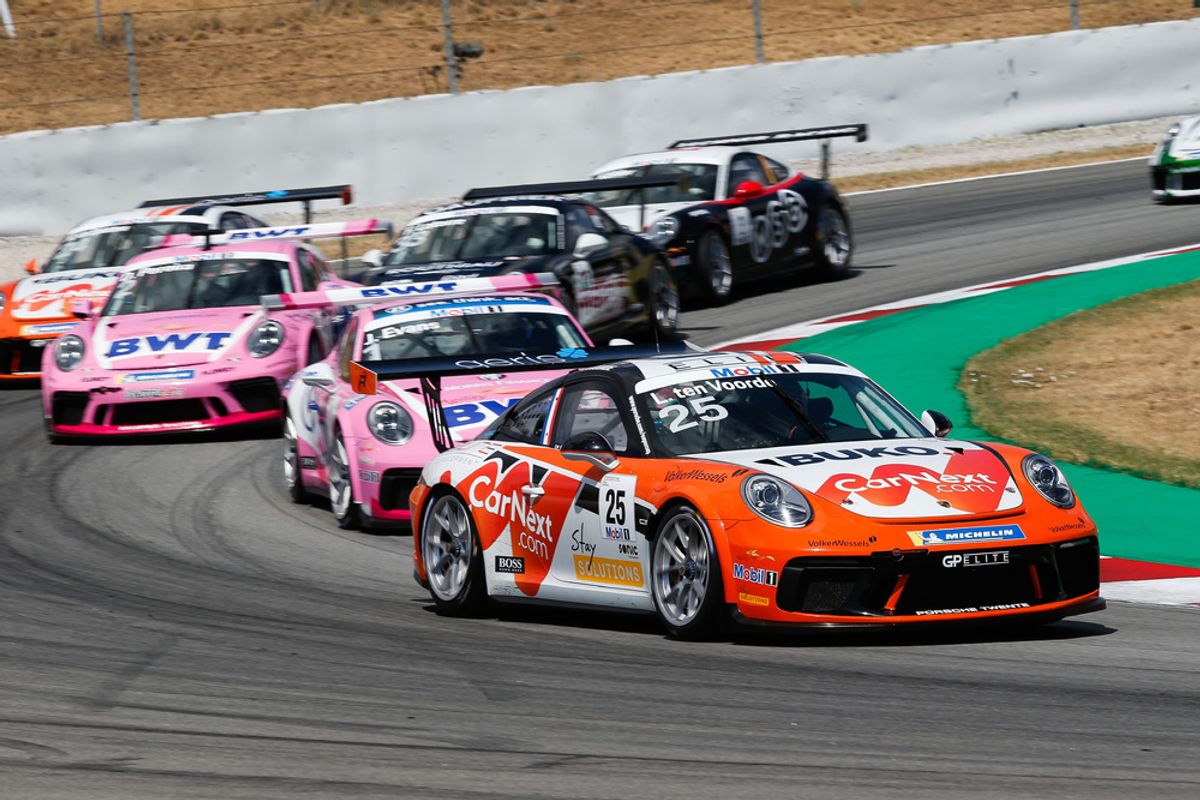 This Sunday, Spa-Francorchamps (Belgium) hosts the penultimate round of the Porsche Mobil 1 Supercup 2020. The fight for the title in the international one-make race series with the Porsche 911 GT3 Cup has turned into a duel between Larry ten Voorde (Netherlands/Team GP Elite) and Dylan Pereira (Luxembourg/BWT Lechner Racing). With two wins each, Ten Voorde (118 points) and Pereira (114) hold a clear lead over the rest of the field. The closest rivals to the leading pair are the two Porsche Juniors Ayhancan Güven (Turkey/Martinet by Alméras, 88 points) and Jaxon Evans (New Zealand/BWT Lechner Racing, 82).

Last year on the storied Belgian Formula 1 circuit, Pereira earned maximum points after securing pole position and victory in the 485 hp Porsche 911 GT3 Cup. “The Spa-Francorchamps round is something of a home race for me,” the Luxembourger says about the 7.004-kilometre (4.352 miles) racetrack, the longest on the Supercup calendar. “This track is very demanding. Passages like Eau Rouge and Blanchimont require a great deal of courage – and that’s why this circuit is one of my favourites. I’m eager to reclaim the points lead here.”

Ten Voorde also has a special connection to the rollercoaster racetrack in the Ardennes. “I contested my first Supercup race in Spa-Francorchamps in 2016. It’s fantastic to race on this great track next weekend as one of the title aspirants, especially with a team that’s new to the Supercup,” said the delighted Dutchman, who finished fourth in 2019. “I’m obviously under pressure as the points leader, but I like that. It makes me mobilise all my reserves.”