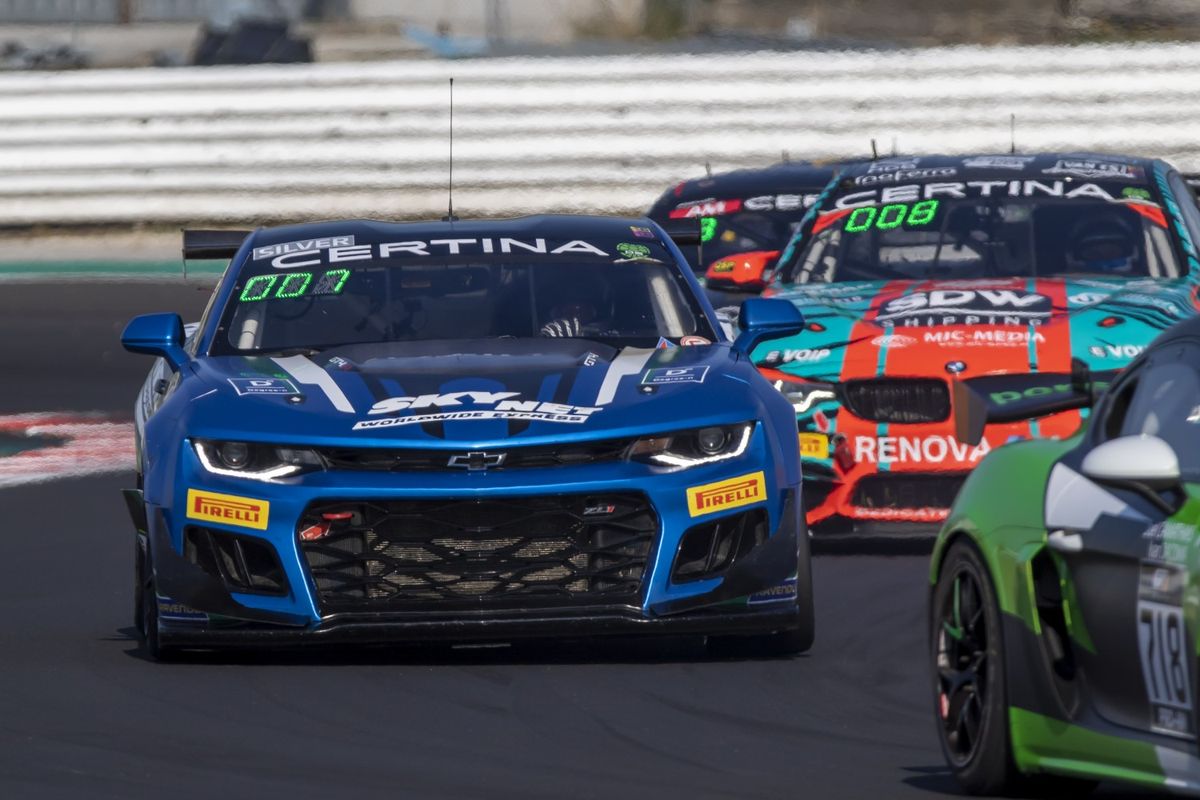 The GT4 European Series revealed its provisional six-round schedule for the 2021 season today at the Nürburgring, with Monza returning as the season-opener and Barcelona set to host the season finale.

Three weeks later the series will head to Zandvoort (18-20 June), before joining the support action again at the Total 24 Hours of Spa on July 29-August 1.

After the summer break, the 2021 campaign will continue at the Nürburgring (3-5 September), with the season finale set to take place at the Circuit de Barcelona-Catalunya (24-26 September or 8-10 October).

The GT4 European Series will once again run alongside the GT World Challenge Europe Powered by AWS next season.

Nina Pfiffner, GT4 European Series Manager: “We are happy to be able to announce this six-round calendar for the 2021 season today. We are also happy to be going to Barcelona for the first time, as well as returning to the iconic Monza circuit to get our season underway. We believe we managed to put a high-quality calendar together for 2021 with races at six world-class venues across Europe. Our entry process will also open earlier than usual and there will be an early entry fee discount. Teams committing early will therefore have a financial benefit and more time to prepare.”