WRC comes back to life with Rally Estonia 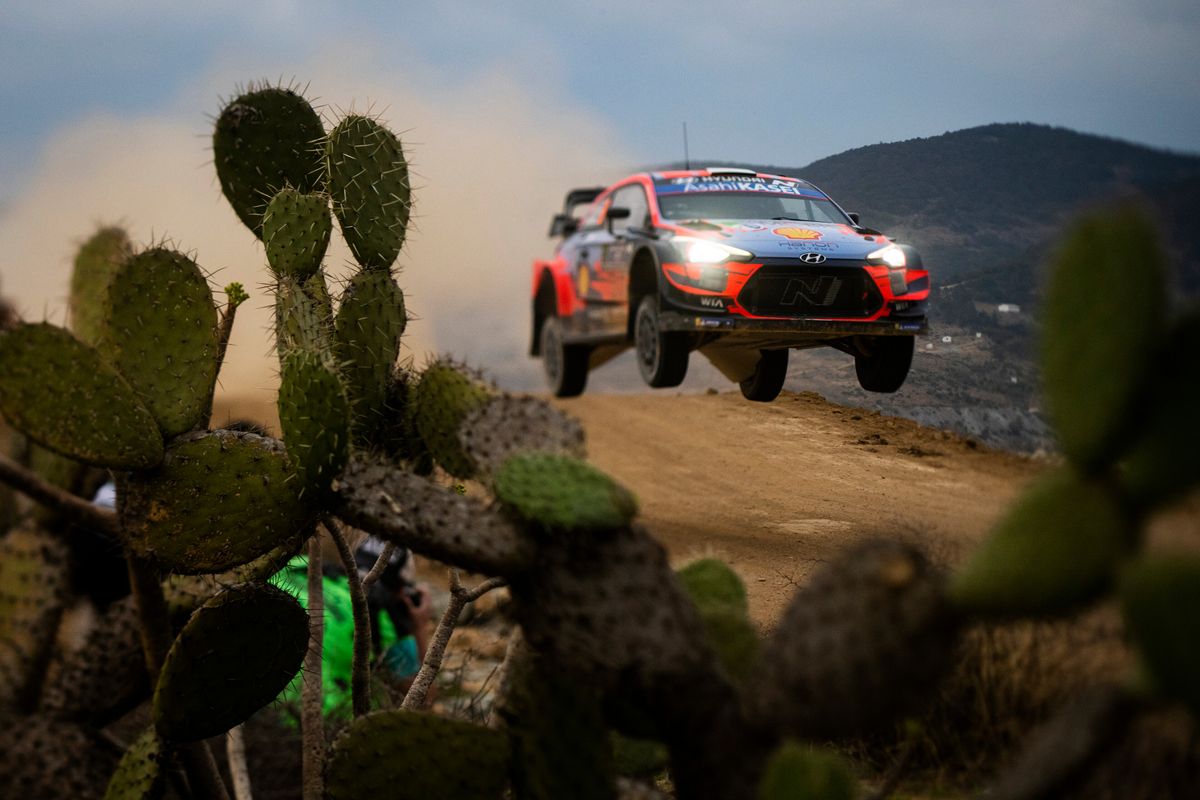 The FIA World Rally Championship roars back into post-lockdown action this weekend when Rally Estonia (4 - 6 September) hosts the series for the first time.

It is nearly six months since the coronavirus pandemic halted the championship after the third round in Mexico. A revised calendar begins in the Baltic state, which has the honour of hosting the series’ 600th rally since it started in 1973.

Estonia becomes the 33rd country to stage a WRC round and the rally operates under strict protocols to ensure a safe restart. Social distancing, mandatory pre-event testing, the use of face coverings and the creation of team groups have been introduced to limit the Covid-19 risk.

Sébastien Ogier carries an eight-point championship lead over Toyota Yaris team-mate Elfyn Evans into the super-fast gravel road encounter, which runs to a condensed format of three days instead of four.

However, all eyes will be on world champion  Ott Tänak. He is 24 points adrift of Ogier in fifth place and eager to make up lost ground after a massive opening round crash in January’s season-opener.

The Hyundai i20 pilot’s knowledge of the sandy roads and big jumps around Tartu in the south-east of the country makes him many people’s favourite, especially after two recent victories in warm-up rallies in Estonia.

“It’s nice to be back in the championship again,” Tänak said. “Having the first event back in Estonia is special for us. It’s a big thing for Estonia to run a WRC event. I really hope we have a home advantage and it’s most important we really use it.