WEC heading to 24 Hours of Le Mans next weekend 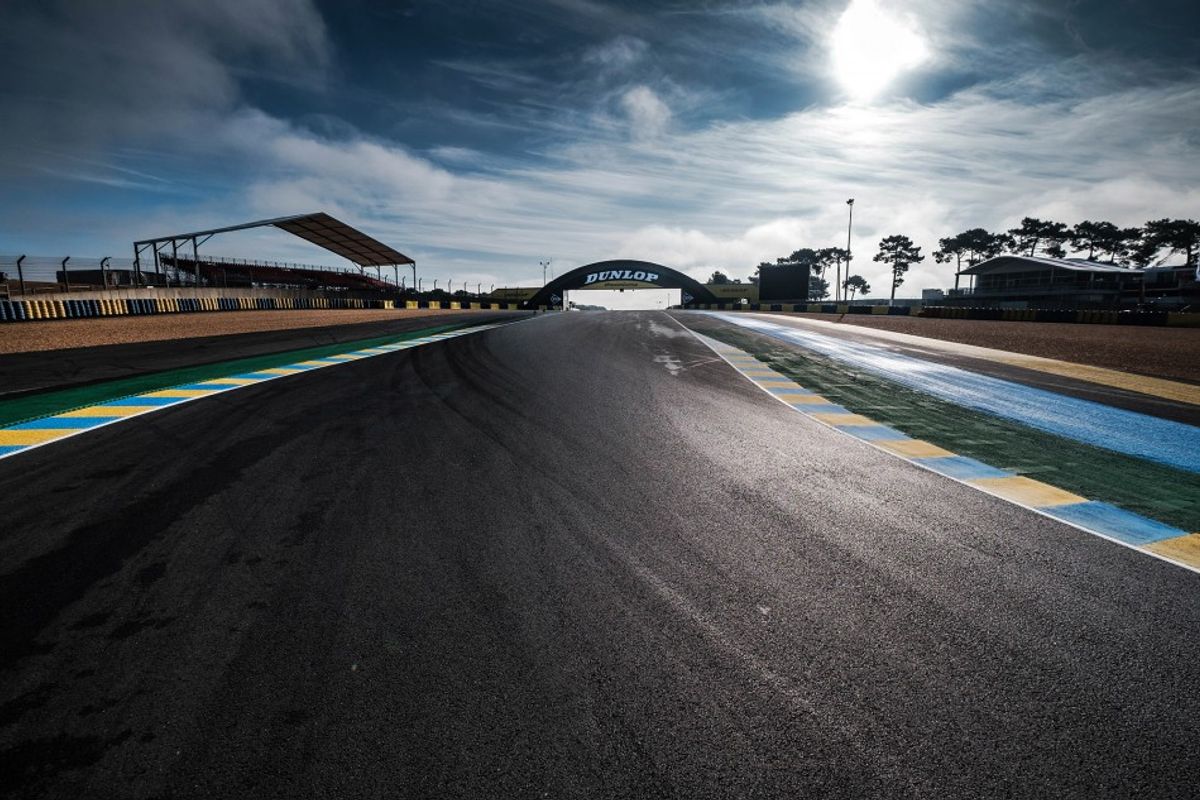 The 88th edition of the 24 Hours of Le Mans on 19/20 September will be Round 7 of the 2019/20 FIA World Endurance Championship. The 60-car grid for the world’s most famous endurance race will feature 29 full season FIA WEC entries across the four classes with a maximum of 39 championship points on offer in what could decide who will become world champions at the season finale in Bahrain in November.

The 2020 24 Hours of Le Mans will be held behind closed doors for the first time since the first race in 1923 due to the Covid-19 pandemic restrictions. It is also only the second time in the history of the event that it has been held in September.

In LMP1 a total of six cars will line up on the grid with championship leaders Jose Maria Lopez, Kamui Kobayashi and Mike Conway starting in the no7 Toyota Gazoo Racing TS050-hybrid.  They are currently 12 points ahead of their teammates Sebastien Buemi, Kazuki Nakajima and Brendon Hartley, who have all won the 24 Hours of Le Mans at least once.

Double race winners Bruno Senna, Norman Nato and Gustavo Menezes will be racing in the no1 Rebellion Racing R13-Gibson and the trio are just 16 points behind the crew of the no8 Toyota in the championship standings.

The no6 Team LNT Ginetta G60-LT-P1-AER is the fourth WEC eligible car on the LMP1 grid, with Michael Gibson, Christopher Dyson and 2003 24 Hours of Le Mans winner Guy Smith.  The LMP1 grid is completed by a second Rebellion Racing R13 and the Bykolles Racing Enso CLM P1/01-Gibson.

In the FIA World Endurance GTE Championship, it is once again a fight between Aston Martin, Ferrari and Porsche, with three-time winners Nicki Thiim and Marco Sorensen heading the points table in the no95 Aston Martin Racing Vantage on 127 points.  The Danes will be joined for the twice around the clock race by Britain’s Richard Westbrook.

Reigning world champions Kevin Estre and Michael Christensen are currently second on 108 points and they will be joined in the no92 Porsche 911 RSR-19 by Belgium’s Laurens Vanthoor.   2017 world champions James Calado and Alessendro Pier Guidi are third on 95 points in the no51 Ferrari 488 GTE EVO, with Brazil’s Daniel Serra joining them again, and will be hoping to repeat the 2019 LMGTE Pro victory at the end of the 24 Hours of Le Mans.

The LMP2 category is the largest of the four grids, with 24 cars entered, of which 8 are eligible for championship points.

The no22 United Autosports Oreca 07-Gibson of Filipe Albuquerque, Phil Hanson and Paul Di Resta has won the last three races, two from pole position, and the trio will be looking to add the ‘big one’ to their 2020 season tally.   Albuquerque and Hanson currently lead the championship standings on 120 points, while Di Resta is second on 105 points after missing the race in Japan.

The no37 Jackie Chan DC Racing Oreca of Ho-Pin Tung, Will Stevens and Gaby Aubry is second in the points standings, with Ho-Pin Tung and Will Stevens on 98 points, while Aubry is on 91 points, just one point behind the Racing Team Nederland pairing of Giedo Van Der Garde and Frits Van Eerd.  The 6 Hours of Fuji winners being joined once again for Le Mans by 2019 FIA Formula 2 champion Nyck De Vries.

The LMGTE Am category will feature 22 car for the 2020 24 Hours of Le Mans with exactly half the grid being eligible for FIA WEC points.

The no83 AF Corse Ferrari 488 of Emmanuel Collard, Francois Perrodo and Nicklas Nielsen is the current championship leaders on 110 points with two race wins so far this season.  They are 12 points ahead of the no90 TF Sport Aston Martin Vantage of Charlie Eastwood, Jonny Adam and Salih Yoluc, who have three race wins so far from the first six races.

The no57 Team Project One Porsche 911 RSR is currently third on 81.5 points, the reigning LMGTE AM championship winning team fielding Ben Keating, Felipe Fraga and Jeroen Bleekemolen in the no57 car, while reigning class champion Egidio Perfetti is joined by Larry Ten Voorde and Matteo Cairoli in the no56 Porsche.

Also, on the grid are two cars supported by the FIA Women in Motorsport, the first time that two all-female crews have entered the 24 Hours of Le Mans since the mid 70s and in the LMP2 class for the first time.

The no50 Richard Mille Racing Team Oreca-Gibson will feature Columbia’s Tatiana Calderon and Germany’s Sophia Flörsch, with the third driver still to be confirmed following Katherine Legge’s accident in the European Le Mans Series opener at Le Castellet in July.

The no85 Iron Lynx Ferrari 488 GTE EVO of Manuela Gostner, Rahel Frey and Michelle Gatting is entered in the ultra-competitive LMGTE AM category and this will be their second 24 Hours of Le Mans as a crew.