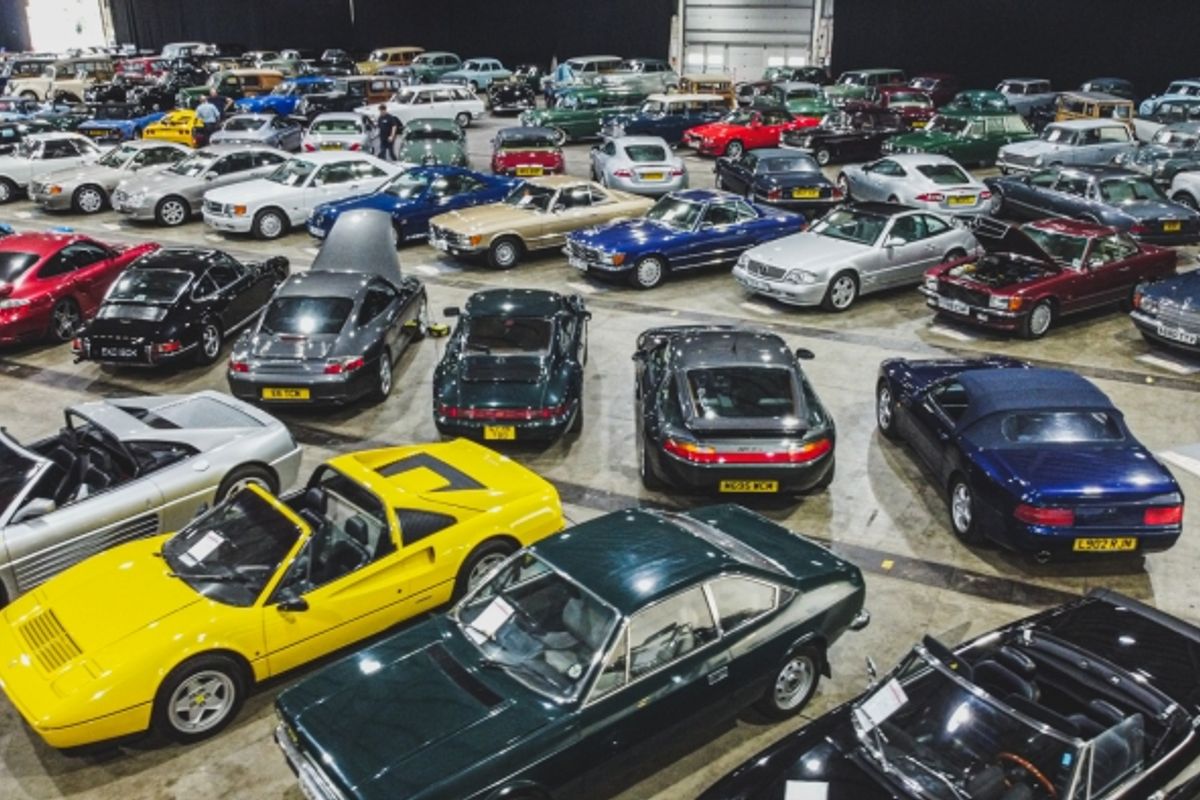 Classic Car Auctions September Live Online Auction was a huge success, with 87% of the cars selling and £3.2million in sales.

This was the company’s second live online auction as well as their biggest sale to date, with over 230 classic cars offered over two days. Day one of the sale saw The Warwickshire Collection Part II cross the block, 89 rare and eclectic cars from a private collection, of which a phenomenal 92% sold.

A number of Bentleys featured within the collection and sold well, including the one of three 1949 Bentley MkVI two-door Coupe with “New Look” bodywork by James Young which had a final sale price of £37,740. Lot 534, the 1949 Bentley MkVI Mulliner Lightweight Aluminium Saloon, which is one of just 125 of its kind, sold for £26,085.

Gary Dunne, CCA’s Sales Manager commented “This was the most amount of cars CCA have ever offered and we were delighted to have The Warwickshire Collection Part II as part of the line-up. From cars offered without reserve to rare and extraordinary examples from as early as the 1920s and 1930s, it was fantastic to see over 90% of the collection sell”.

Gary continued “We are delighted with the result from the weekend, the catalogue has a whole was truly superb, with something for everyone. The viewing by appointment in the week prior to the auction worked really well, everyone respected the safety measures we had in place and really utilised the opportunity to view the cars of interest, in a safe and secure environment”.

Classic Car Auctions are now preparing for their final auction of the year, taking place on Saturday 12th December.