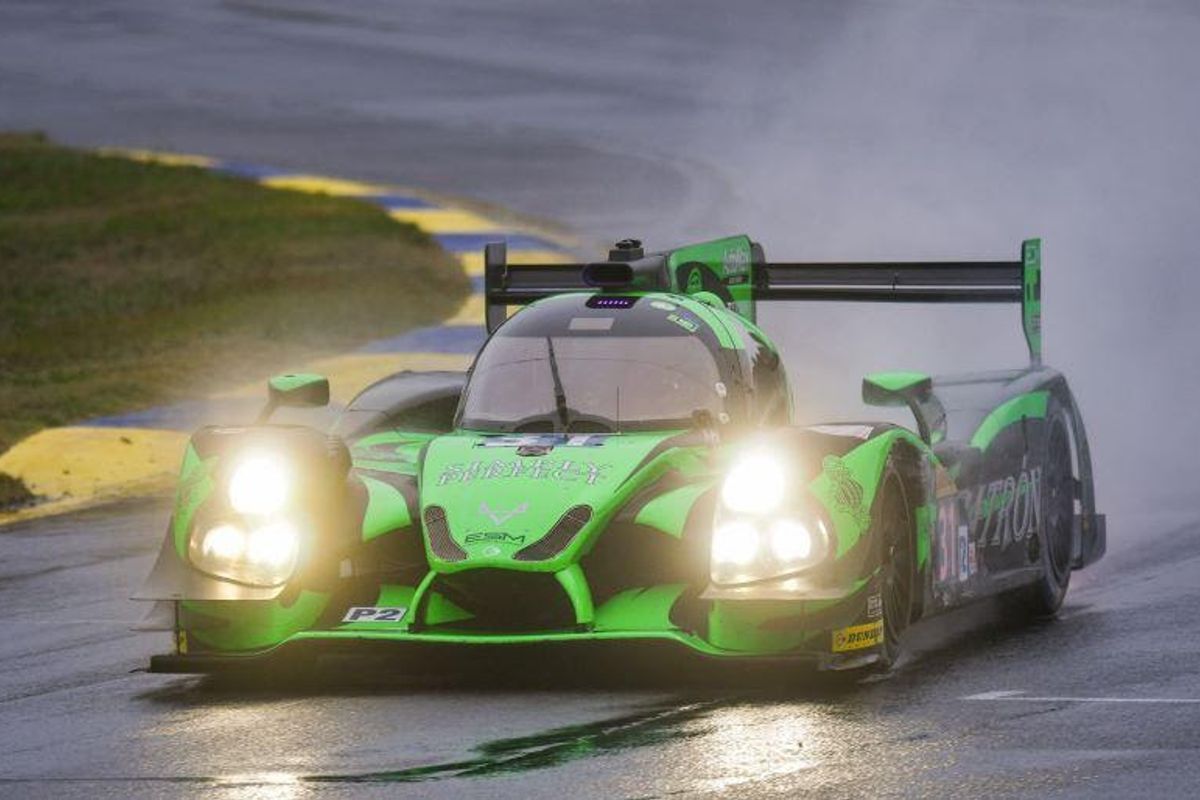 The victory marked the second straight year that Marshall and Foss scored an overall and class B.R.M. victory at Michelin Raceway Road Atlanta. At the 42nd HSR Mitty in April of 2019, Marshall, Foss and Matador gave the No. 31 a successful HSR debut with a Prototype and overall triumph in that weekend's Historic, Prototype and GTM B.R.M. race.

Second overall and the B.R.M. GTM-class winner Sunday morning was former factory Corvette driver Andy Pilgrim in the 2011 No. 53 Ferrari 458.

The final B.R.M. class winners were brothers Jerome Jacalone and Joe Jacalone who stepped up for the Historic class victory co-driving their 1969 No. 62 Porsche 911/993.

Third overall in the B.R.M. Enduro went to the driving team of Francesco Melandri and Hanna Zellers in the No. 42 Fransco Racing Ligier LMP3, making it a one-two finish for Ligiers in the Prototype division.

The Prototype podium was completed by solo driver John Reisman in his 2012 No. 33 Coyote Corvette Daytona Prototype prepared by Hudson Historics.

Reisman crossed the finish line fourth overall while Catesby Jones completed the overall top five with a solid run in a 2001 No. 52 BMW M3 that was also good enough for second place in GTM.

Tommy McGlynn completed the GTM podium in third while also earning a sixth-place overall finish in his 2003 No. 17 Porsche 996 Cup car.

The Jacalones and their No. 62 Porsche were joined in victory lane by Historic class runners-up Hartmut Von Seelen and Kevin Wheeler in the KMW Motorsports 1974 No. 51 Porsche 911 RSR. Kenneth Greenberg was classified third in Historic in his 1996 No. 836 Porsche 911/993 RSR.

Among the competitors sweeping both the Saturday and Sunday races in their respective WeatherTech sprints was locally based and longtime sports car driver Doc Bundy. A resident of nearby Flowery Branch, Bundy won both Group 3 sprints this weekend driving the 1964 No. 124 Lotus 23b.

The HSR Atlanta Fall Classic was the first of three race weekends bringing the 2020 season to a close. The 2020 schedule concludes for the fourth-straight year with back-to-back runnings of the HSR Classic Daytona presented by IMSA, November 4 - 8, and the Classic Sebring 12 Hour, Pistons and Props, presented by the Alan Jay Automotive Network, December 3 - 6.