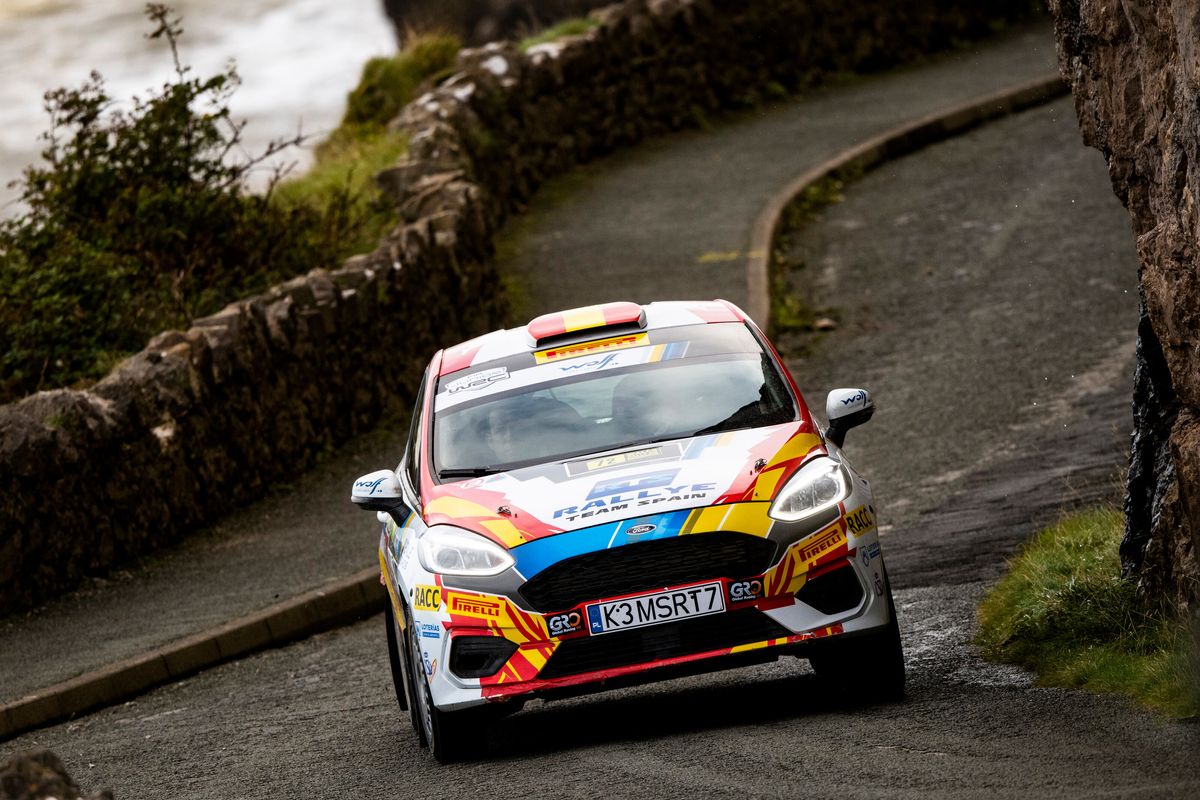 The traditional end-of-season celebration event is a renowned spectacle with 2020 offering a unique opportunity for the historic event to be part of the FIA World Rally Championship in an upgraded version. ACI Rally Monza will be an all-asphalt affair adopting the FIA’s short-format event format featuring close to 240 kilometres of competitive stages.

One and a half times points will be on offer to all FIA Junior WRC drivers who have competed on at least two rounds of the championship this year, which leaves the title-race wide open. The championship fight could be even closer when taking into account that drivers who have visited every round of the 2020 championship get to drop their worst classification score of the season.

In the RGT category, two events could run this season – Rallye Monte-Carlo in January and Rally di Roma Capitale in July, which marked the resumption of FIA international-level rallying under strict COVID restrictions. At ACI Rally Monza, crews competing in the series will be back on Italian roads to battle it out for the trophy.