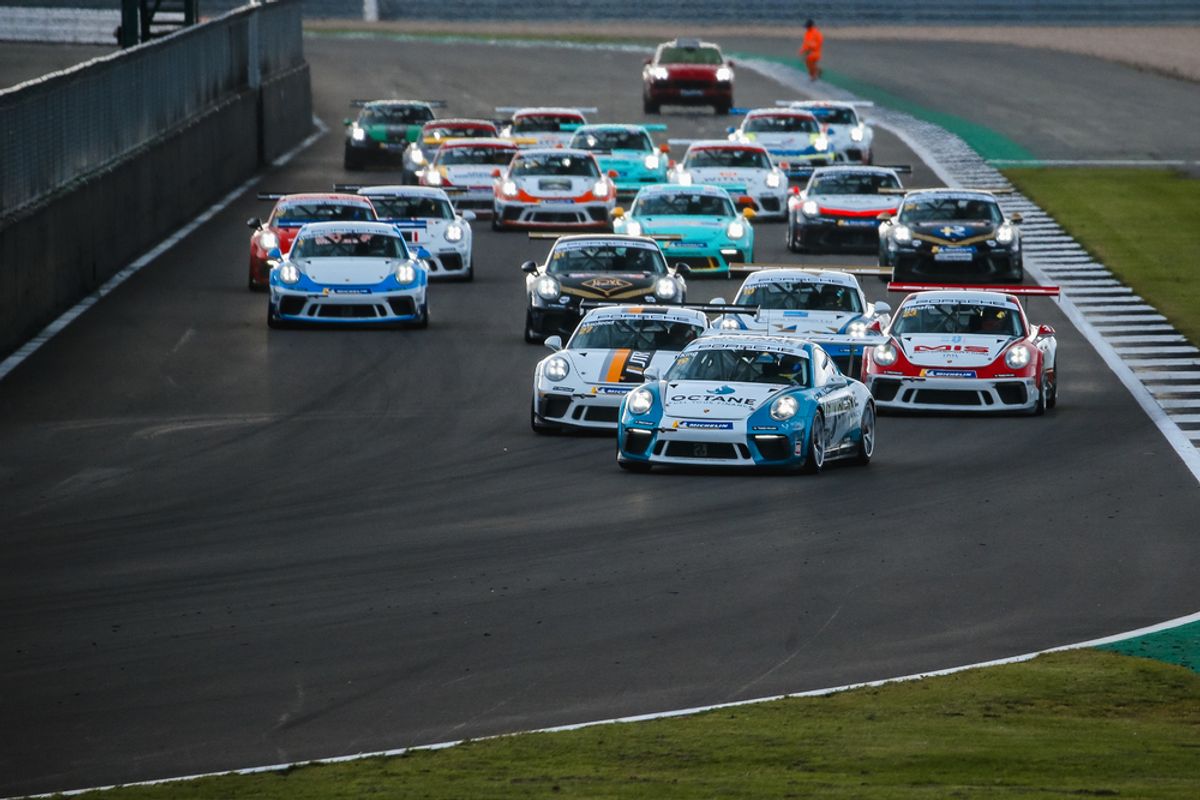 Both Porsche Carrera Cup GB and Cayman Islands Porsche Sprint Challenge GB will be returning to the circuits of the UK in 2021 for two full seasons of competition following the challenges of the 2020 season.

Despite the 2020 season being affected by the global situation, exceptional cooperation between Motor Sport UK, TOCA, SRO, the Porsche Club GB and the British Automobile Racing Club has meant that both championships have been able to compete across the originally-planned number of races. With strong grids and all the champions now crowned, including the first ever for Cayman Islands Porsche Sprint Challenge GB, the focus turns to 2021 with a more traditional calendar being provisionally set out:

Porsche Carrera Cup GB is continuing plans to hold several exclusive tests, included within the entry fee, throughout the season. These are yet to be confirmed, but will be announced in due course.

James MacNaughton, Motorsport Manager, Porsche Cars GB said: "2020 has been a challenge for everyone, so we count ourselves fortunate that we’ve managed two full seasons across both championships. While our team have put in a huge amount of work, nothing would have been possible without the help from, cooperation with and support of all of the people and organisations we work with. As a result, we’ve managed to keep the business of motor racing moving.

"2020 has actually been very encouraging for us in terms of the interest in both championships, and the positive conversations we’ve already been having about 2021 point to another great of racing year ahead. The provisional calendars will give everyone a basis from which to start planning, but of course we’ll have to see how things are in the New Year.“

"We pride ourselves on an attitude of continual improvement and the feedback has been overwhelmingly positive throughout 2020, so we’re confident of a really strong 2021. Our debut on the TOCA package at Croft this year was really successful, so having two weekends with BTCC in 2021 will be well received by all the teams and drivers. We also have an almost perfect mix of circuits for the car which will offer a real variety for the drivers too.“