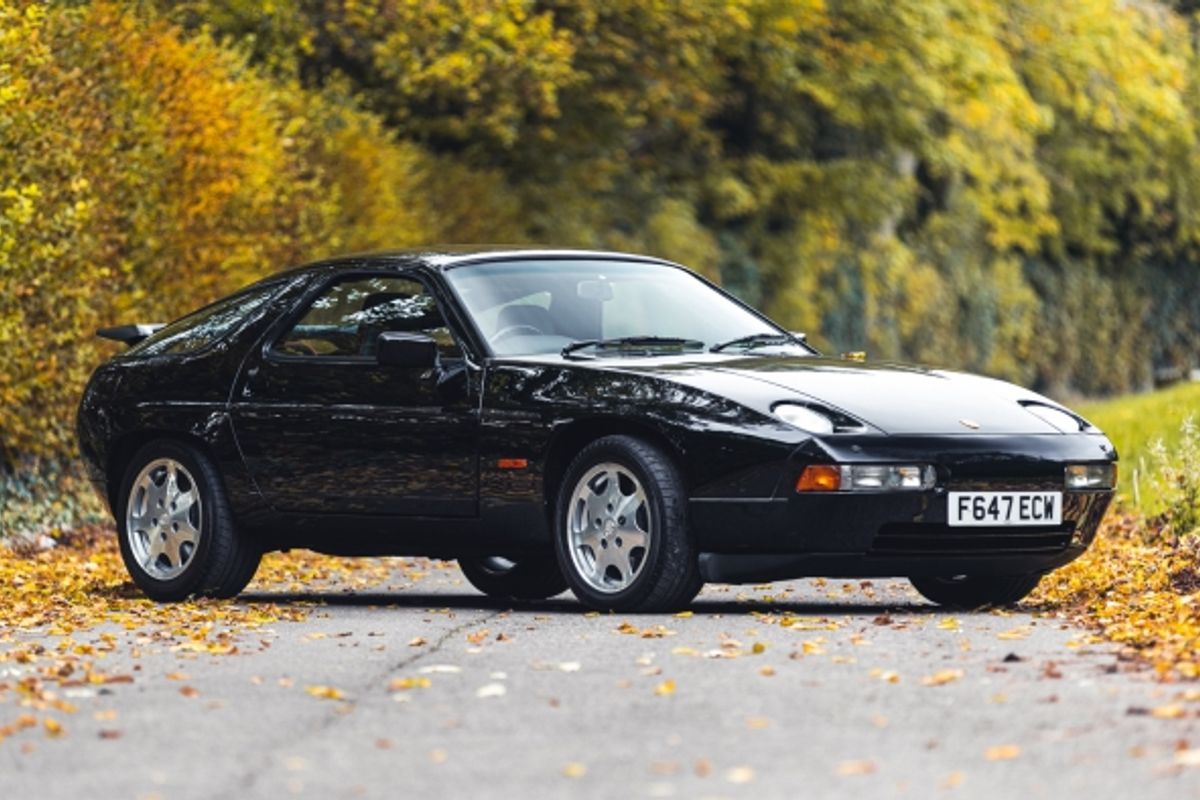 Silverstone Auctions final sale of 2020, The NEC Classic Live Online Auction, was another huge success with a sales rate of 78% and £8million in sales.

Day one of the sale opened with an automobilia auction of which the private registration number O 10 was offered for the first time since 1902 and sold for an incredible £128,800. The first car to cross the block was a No Reserve 1980 Volkswagen Golf Mk 1 GLD which amazingly, had just 738 miles on the clock, and sold for £15,570. Shortly after, a superb 1988 Porsche 928 SE which had covered just 10,325 miles from new and was one of just 42 UK, right-hand drive cars, achieved a world record auction price, selling for £129,375.

Nick Whale, Silverstone Auctions Managing Director commented, “This is another great result for Silverstone Auctions, we have had a great year after quickly adapting to ensure we could safely operate during the global pandemic. The Live Online format is safe for everyone involved; our vendors, buyers and of course the team.”

The second day of the sale opened with The Sir Stirling Moss OBE Collection, a unique and exceptional collection of personal items belonging to the late British racing icon, complemented by selection of limited edition collectables. Two of the stand out Lots include the solid gold twin bar watch band which Stirling wore for 38 years which sold for £67,850 and the period Patey race helmet which sold for £37,950.

Mike Brewer then took to the rostrum to assist with the sale of the first car on Saturday, a lovely 1995 Rover Mini Cooper ‘Monte Carlo’. This was being offered to raise funds for the charity Sporting Bears Motor Club, of which Mike is a patron. The car sold for an amazing £37,125, all of which will go to the charity and in turn, the children’s hospitals that they are fundraising for.

Nick continued “There were a lot of highlights in this two-day auction, from the Sir Stirling Moss Collection, to the record breaking 928 SE price and not forgetting raising over £37,000 for charity with Mike Brewer – a great way to end 2020.”

Following the same format as much of the rest of the year, the Live Online Auction was closed on the sale days and bidding took place online, by phone or via commission. The auction was livestreamed via YouTube and you can visit the Silverstone Auctions YouTube channel to watch the auctions if you didn’t catch them at the time.

Silverstone Auctions are now preparing for 2021 and their first sale of the year will be The Race Retro Live Online Auction. Both classic and competition cars are now invited, get in touch with the team on 01926 691141 to submit your entry for the sale which takes place on the 26 – 27 February 2021.