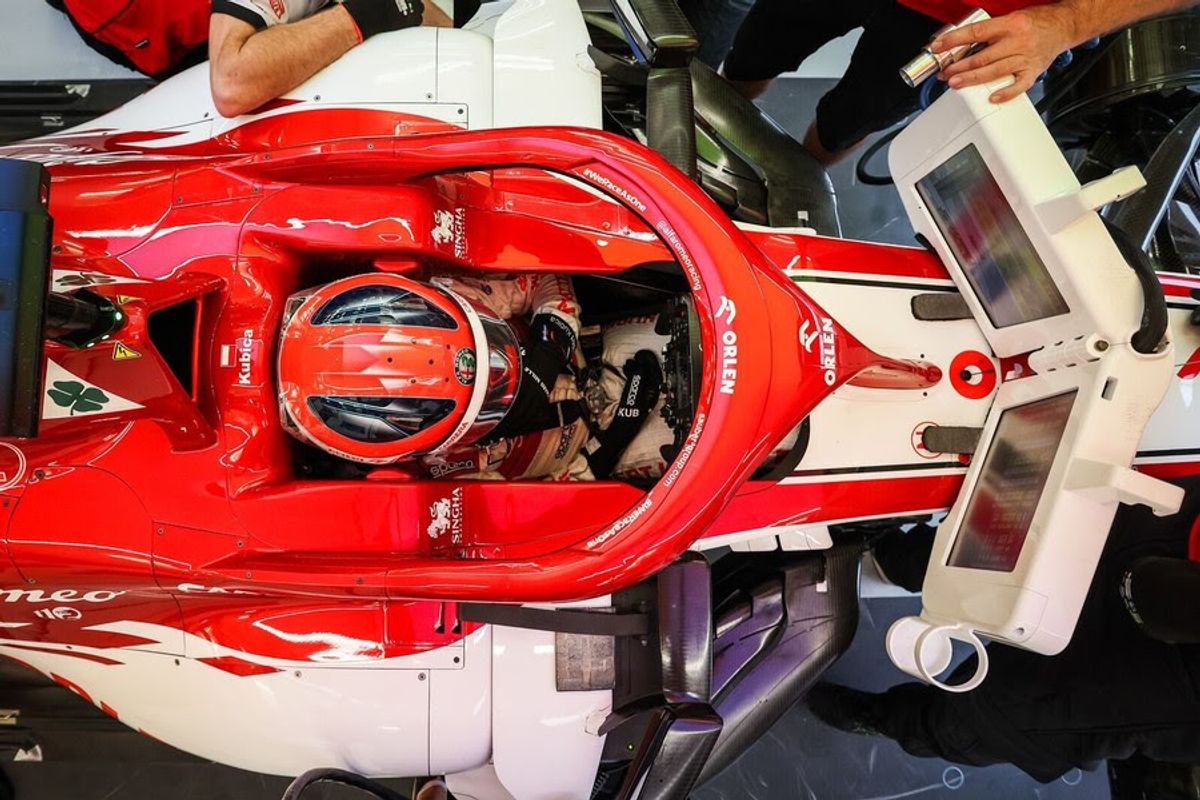 Alfa Romeo Racing ORLEN reserve driver, Robert Kubica, will step in the C39 during this weekend’s Free Practice One at the Abu Dhabi Grand Prix and for the car’s final outing of the year at the post-season test, also held at Yas Marina.

The Pole has racked up considerable mileage in this year’s Alfa Romeo Racing ORLEN contender, having featured in FP1 in Styria, Hungary, Britain and Bahrain. With his extensive experience and knowledge of both the team’s car and simulator, Robert’s work will be crucial to bring home valuable data for the final race of the season and beyond.

Robert will drive Antonio Giovinazzi’s car during the first Friday practice, with the Italian resuming his duties in FP2 and for the rest of the weekend. The following week, Robert will line up alongside FIA F2 Championship runner-up, Callum Ilott, whose participation in the test was announced last month.

Robert Kubica: “Every time I get to drive this car is an opportunity to bring something to the team, and I am particularly looking forward to being able to do so just two weeks after my last outing in Bahrain. Being behind the wheel this often allows me to build up a consistent feel with the car and that, in turns, helps me deliver better feedback to the team. Both sessions, FP1 and the post-season test, will be very useful and I am looking forward to them.”

Frédéric Vasseur, Team Principal Alfa Romeo Racing ORLEN and CEO Sauber Motorsport AG: “The season may be winding down, but there is still a lot of work to do and every opportunity to put the car on track is important. To have someone with the skills and technical attitude of Robert will help us get the most out of the day: he has been a really precious asset throughout the season and will be so in these final outings of 2020 as well.”