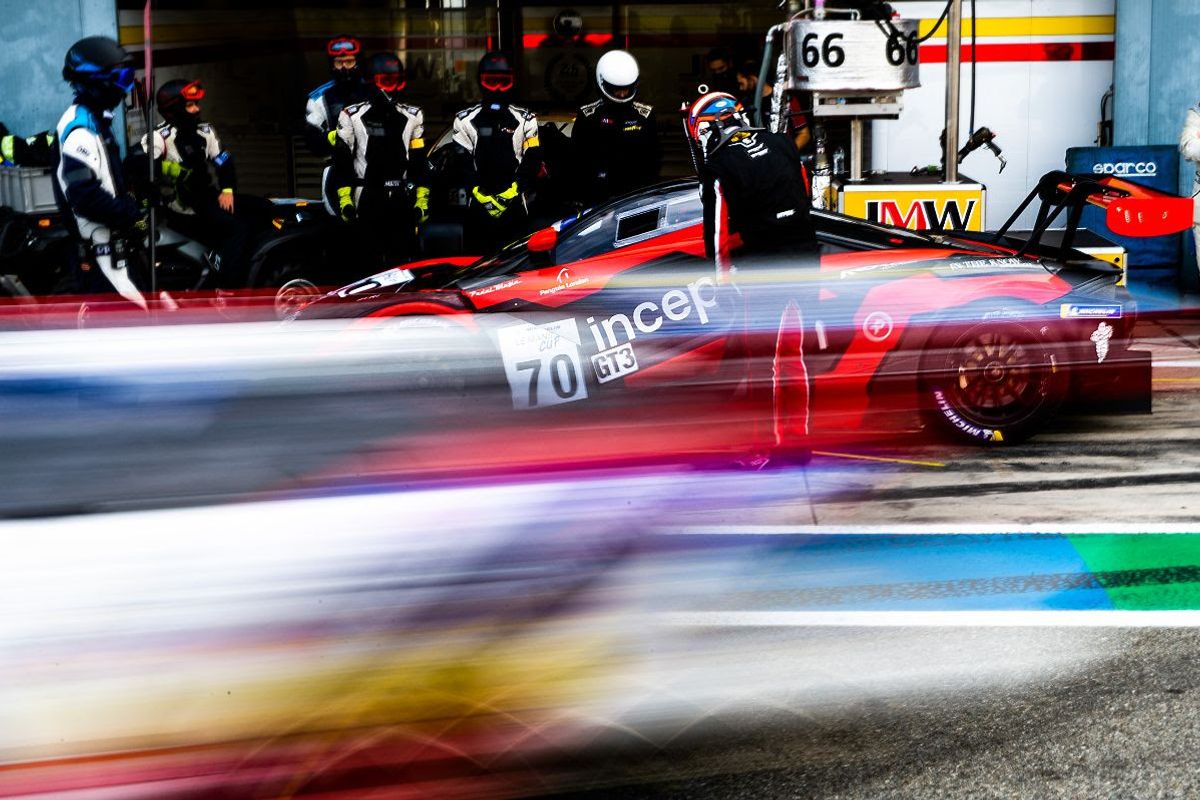 Having competed weekly for an impressive 16 weekends on the trot in multiple GT3 Championships, Optimum Motorsport are now busy preparing for its winter programme, which gets underway in early January with the Gulf 12 Hours, to be held for the first time at the Bahrain International Circuit.

International GT Open drivers Brendan Iribe, Ollie Millroy, Nick Moss and Joe Osborne will compete with the 720S GT3 under the banner of ‘Inception Racing with Optimum Motorsport’ in what is expected to be a 22-car GT3 field. The driver pairings both enjoyed a successful debut season in GT Open this year, recording an impressive 13 class podiums as well as the overall victory in Barcelona.

In addition, Optimum Motorsport will field the 570S with Lars Dahmann, Charlie Hollings, Jan Klingelnberg and Warren Hughes sharing the GT4 entry. The four drivers are all well versed with McLaren machinery from both the Pure McLaren GT Series, as well as competition in the British GT Championship this year.

Jan and Warren most recently competed in British GT at Donington, finishing second in the Pro-Am class, while Charlie and Lars matched the result at the Silverstone season finale.

The 2021 addition of the Gulf 12 Hours take place on January 9th, with the race split into two segments of six hours.

Ollie Millroy, 720S GT3
“It's a really exciting winter programme coming up; we're heading to Bahrain for the Gulf 12 Hours. It's a bit of a GT Open reunion with myself, Brendan Nick and Joe and we’re also testing this week in Dubai, the first time for either of us at this circuit.  It's very exciting, we'll all fit in Christmas somehow, and then we're into 2021 which is going to be a flat-out year of racing!"

Joe Osborne, 720S GT3
"It's great to be starting the new year with the Gulf 12 Hours. The event has moved this year to Bahrain, and it is a good track and always makes for some exciting racing due to its layout and of course, it's an important race for us with its strong links to McLaren. The race itself has an interesting format in that it's two lots of six really, so there's plenty for the team to work on in terms of strategy."

“I’ve driven with Optimum Motorsport before and know Team Principal Shaun Goff, and the team as a whole, well. This, combined with my knowledge of the McLaren GT4 and having worked with Lars a great deal is all positive. In addition, Lars and Jan both raced in the Pure McLaren Series in Bahrain last year and they both know the track well. Warren is a good friend of mine, so it’s a real team effort and we’re all really looking forward to it.”

Lars Dahmann, 570S GT4
“We’re all excited to be going to Bahrain together. I went really well there last year in the Pure McLaren Series and I love the race circuit and it was my best race of the year. It’s always great having Charlie around as we work so well together, and he is able to coach and help me prepare from a driving point of view. Jan, I know very well, so we have a great relationship together and that will make it all the more enjoyable.”

Jan Klingelnberg, 570S GT4
“I’m looking forward to the start of the 2021 season in Bahrain, it’s a circuit we all know from the Pure McLaren Series and working with Warren is always a pleasure. We recently raced together in the British GT Championship at Donington Park in the McLaren 570S GT4, so we’re all looking forward to a fun weekend and hopefully a strong result in the Pro-Am class.”