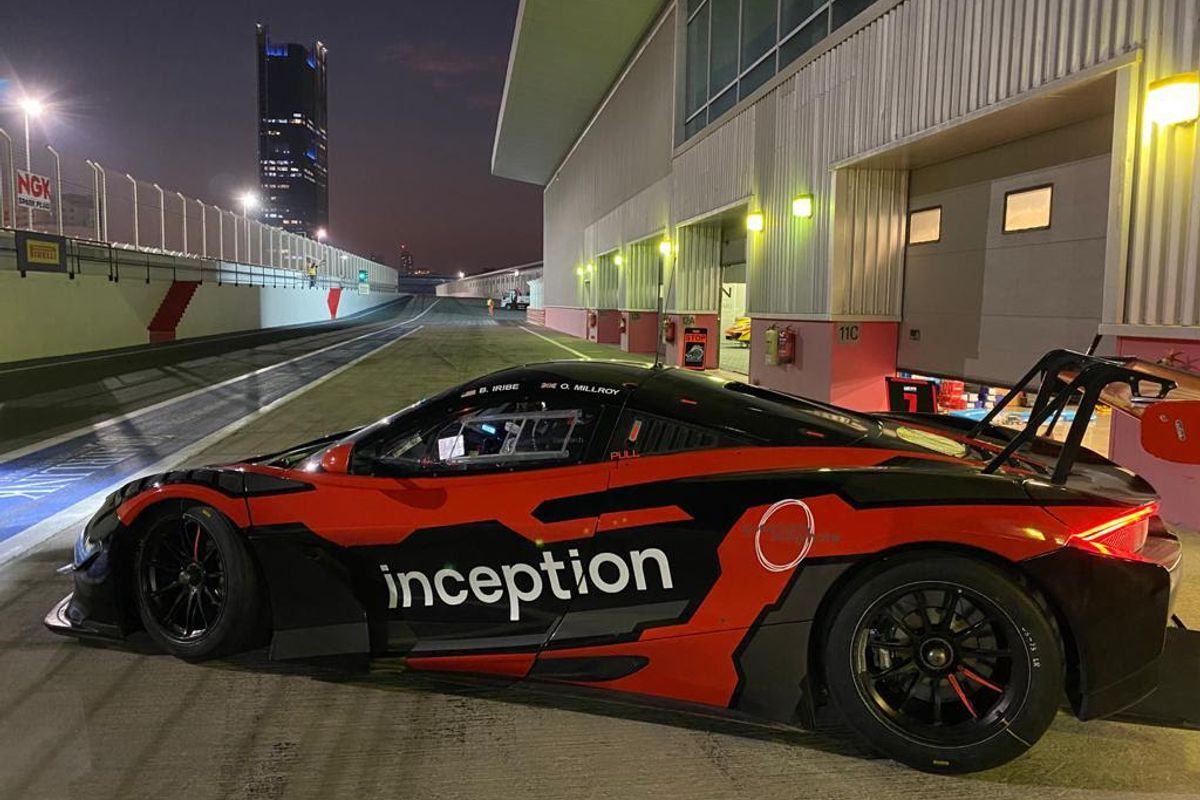 For the team’s return to the championship, there’s the additional benefit of continuity, fielding team regular drivers Brendan Iribe, Ollie Millroy, Nick Moss and Joe Osborne in the #72 McLaren 720S GT3. As for Optimum Motorsport, the team has a rich history at the Dubai Autodrome, winning the 2012 SP3 class with Joe as one of the drivers, before repeating the result in both 2015 and 2017.

The two Pro-Am pairings competed together successfully in 2020 in the International GT Open championship, securing its first overall victory in Barcelona before repeating the feat at Spa Francorchamps. The two sides of the garage, therefore, come together in a 24-Hour event for the first time, very much seeking the top step of the podium.

In addition to the 24H Dubai, the team has opted to travel to Abu Dhabi shortly after the event for the Abu Dhabi 6H. This provides Brendan and Ollie with the perfect opportunity to prepare for the forthcoming Asian Le Mans Series which takes place exclusively at the same venue in February.

Ollie Millroy
"We are really excited for Dubai as it will be the first 24-Hour race in which Brendan and I have done together and it will be great to join forces with our really competitive GT Open teammates, Nick and Joe. Brendan and I tested there in December, in both day and night conditions, so we know the track well now and I think with our driver line-up we should have good pace, so we need to focus on having a clean race.

"The Abu Dhabi 6 Hour will be a great opportunity for us to test ahead of the Asian Le Mans Series in February. We won the Gulf 12 Hours GT4 class there last year so we like the circuit, but this will be a first time for either of us in GT3 machinery round there. I’m sure the McLaren 720S GT3 will feel awesome in the last sector under the hotel and up against the walls!"

Joe Osborne
"After the Gulf 12H we have double the race length as we head to Dubai for the 24-Hour race. This is a unique race in the fact that there are so many cars in so many classes on the grid!  The differentiation in pace across the field and the various classes is something to always keep in mind.

“CREVENTIC also has some differing rules, such as refuelling the cars with a normal petrol station at the end of the pitlane and the extensive use of Code 60s, full course yellows in most categories

"We have a strong driver line-up, optimised to the rules with two super-good Am racers joining forces with myself and Ollie. My teammate Nick is really good; I really enjoy working with him, both in and out of the car. He knows what he wants and pushes for that out of the car and in the car, he is right on it!"

Shaun Goff, Optimum Motorsport Team Principal
“We have enjoyed a great deal of success in Dubai and after missing the event last year, we are really looking forward to racing and pushing for another victory. We have a great deal of fond memories from this event, even those years where we didn’t win our class. I’m sure that with our strong driver line-up, we’ll be right up there.”