Dakar’s tenth stage was a day of contrasts. Yazeed Al Rajhi added another car stage win to Toyota’s 2021 collection ahead of Nasser Al Attiyah and overall leader Stephane Peterhansel, who maintained his 17-minute lead. It was far more dramatic in the motorcycles, however. Overall leader Jose Ignacio Cornejo Flormino took a tumble to retire. He has relinquished the overall lead to Honda teammates Kevin Benavides and Ricky Brabec, now split by just 51 seconds overall.

The car race was relatively straightforward. Al Rajhi and Dirk von Zitzewitz’ made-in-SA Hilux may have been pipped to the first waypoint by his Saudi compatriot Seadian’s Century. But from there on the home hero dominated as he maintained a two-minute advantage over his pursuers. Al Attiyah and Matthieu Baumel's Toyota Gazoo Racing Hilux and Peterhansel and Edouard Boulanger’s Mini were never more than a few seconds apart behind as they traded places throughout.

Carlos Sainz and Luis Cruz stormed back to fourth in the other Mini ahead of Jakub Przygonski and Timo Gottschalks Hilux and Giniel de Villiers and Alex Haro’s Gazoo Hilux. They contributed to driving that team's puncture count beyond 50 for the race. Vladimir Vasilyev’s 4x4 Mini was seventh from another South African crew, Brian Baragwanath and Taye Perry's Century CR6 Corvette and Nani Roma’s BRX Hunter.

The bike day started with Kevin Benavides leading a Honda 1-2-3-4 over Brabec, Joan Barreda and race leader Florimo, with KTM men Walkner, Sunderland, Sanders and Howes and Yamaha survivor van Beveren in the mix. Benavides lost six minutes later on, allowing Brabec to lead, but Florimo, running second at the time, crashed. He remounted and struggled home, only to be advised to withdraw by the medical team.

So Brabec took a 3-minute win over Barreda, Benavides, Skyler Howes, Matthias Walkner, Daniel Sanders, Adrien van Beveren and Sam Sunderland. Overall, van Beveren now leads Brabec who seemed out of contention on Monday; Sunderland, Barreda and Howes. Considering Brabec’s shift forward over the past two days, Sunderland ten, and Barreda 15 minutes off the lead, are still very much in the race. Flormino was listed as third overall, but will not race any further.

Elsewhere, Martin Macic took another win for Iveco over truck leader Dimitry Sotnikov's Kamaz and Aliaxei Vishneuski’s MAZ. There was a bit of a shake-up in the quads as Pablo Copetti scored an upset win over Italo Pedemonte and overall leader Manuel Andujar. And Sergei Kariyakin led Kris Meeke and Austin Jones in the Light Cars with overall leader Francisco Lopez Contardo in the mix as we wrote.

Thursday’s penultimate 511 km sting in Dakar's tail through virgin territory to Yanbu, is likely to once again change the shape of the 2021 race. As it so famously has, so often. As they say, it ain’t over until the fat lady sings. And she’s still on holiday... 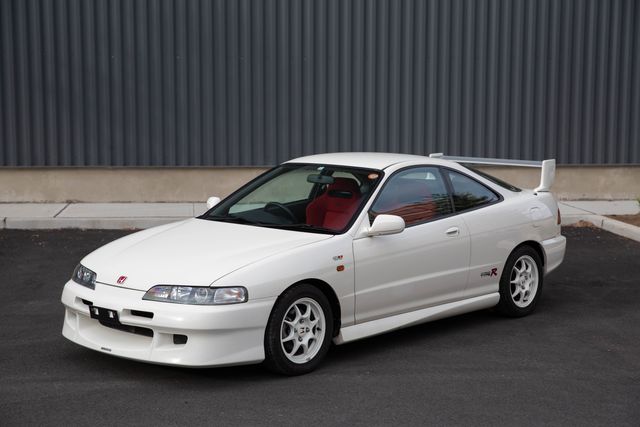