FIA tribute to rally legend Hannu Mikkola, he was 78 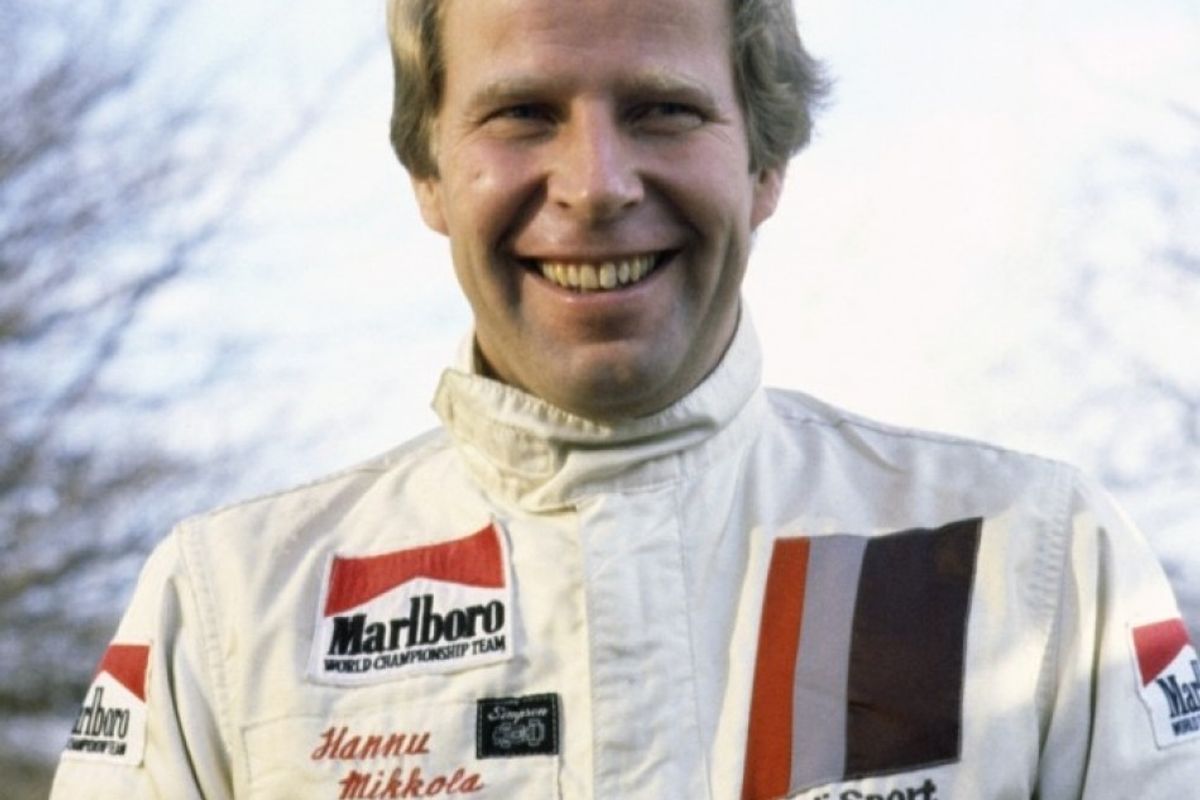 Hannu Mikkola, the 1983 world champion and one of Finland’s great rally names has died. He was 78.

FIA President Jean Todt today said on Twitter: "Very sad day for the Rally family. Hannu Mikkola was a legendary driver and a lifelong friend, 1983 World Rally Champion, 7-time 1000 Lakes Rally winner. I’ve had the privilege to be his co-driver - in 1975, we ran the Arctic Rally on a Fiat 124. My thoughts are with his loved ones."

After making his name driving a series of Ford Escorts, Mikkola was at the forefront of the four-wheel drive revolution in world rallying and claimed the title in an Audi Quattro – the first for an all-wheel drive car in FIA World Rally Championship history.

He won Finland’s WRC counter, the 1000 Lakes Rally, on seven occasions and remains tied at the top of the event’s honours list with fellow countryman Marcus Grönholm.

Mikkola was born in May 1942 and started his career on home country rallies in a series of Volvo cars. He scored his first win at the Pohjala Ralli in 1966 and took his first 1000 Lakes success two years later in an Escort Twin Cam.

In 1970 Mikkola and Gunnar Palm scored a famous victory in the London to Mexico World Cup Rally and two years afterwards the pair became the first overseas winners of the East African Safari Rally. His first WRC victory was achieved on home territory in 1974.

He drove with a series of different manufacturers during the mid-1970s but it was at Ford that he made his name in the WRC. Partnered by Arne Hertz, he helped the Blue Oval win the manufacturers’ title in 1979, but missed out on the drivers’ crown by just one point.

A move to Audi transformed Mikkola’s career. He piloted a Quattro to two WRC wins in both 1981 and 1982 before clinching the drivers’ world title the following season with four victories in a Group B Quattro A2.

Mikkola achieved his final world rally win in Kenya in 1987, after which he moved to Mazda before departing the WRC on a full-time basis in 1991. He made 123 WRC starts and continued to compete as a guest driver at a variety of events until 2017.

The FIA extends its sincere condolences to his family and friends.