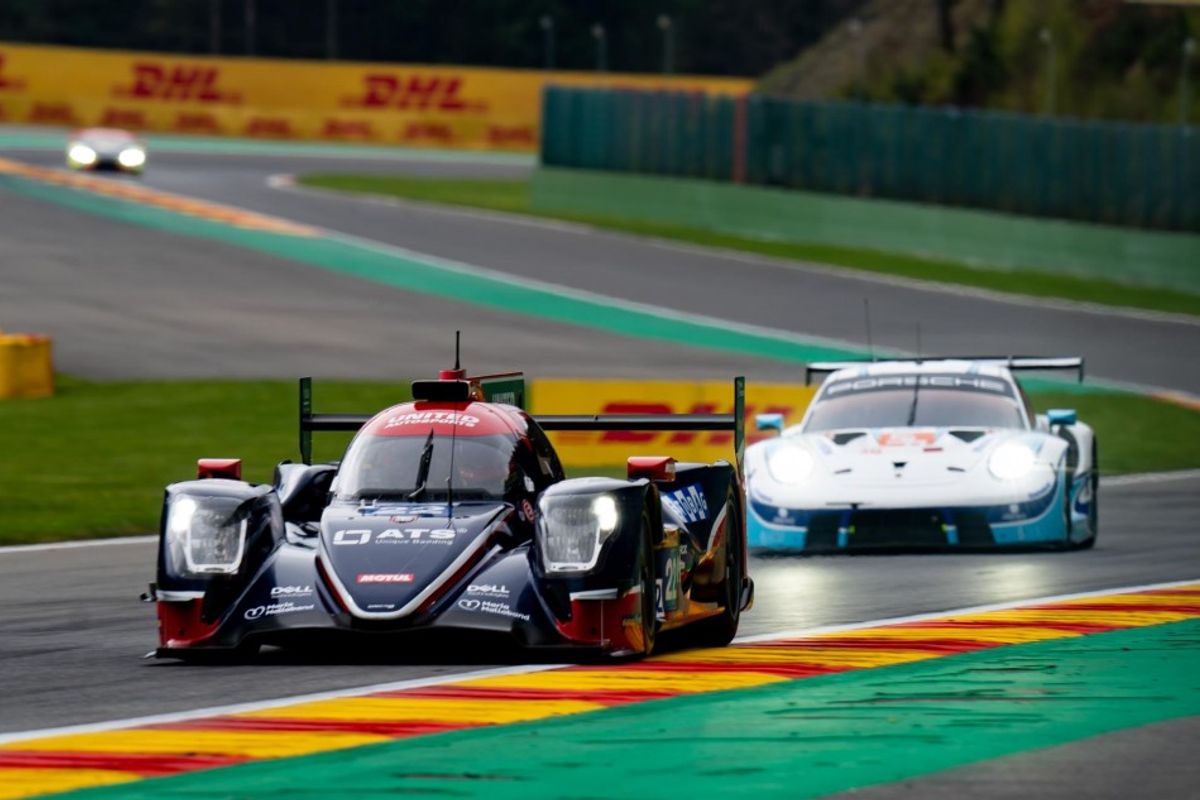 The #22 United Autosports Oreca was the fastest car in the first practice session of the Total 6 Hours of Spa-Francorchamps, Round 1 of the 2021 FIA World Endurance Championship.

Filipe Albuquerque posted a 2m04.083, 0.2 seconds ahead of the #36 Alpine Elf Matmut A480 of Matthieu Vaxiviere, the fastest of the three cars entered in the Hypercar category for this weekend’s race.

The #70 Realteam Racing Oreca of Norman Nato was the second fastest LMP2 entry in 3rd overall, however the French driver was forced to stop on track after completing just 8 laps, the fastest being a 2m04.471.

Free Practice 2 for the Total 6 Hours of Spa-Francorchamps will take place this morning at 09h30.