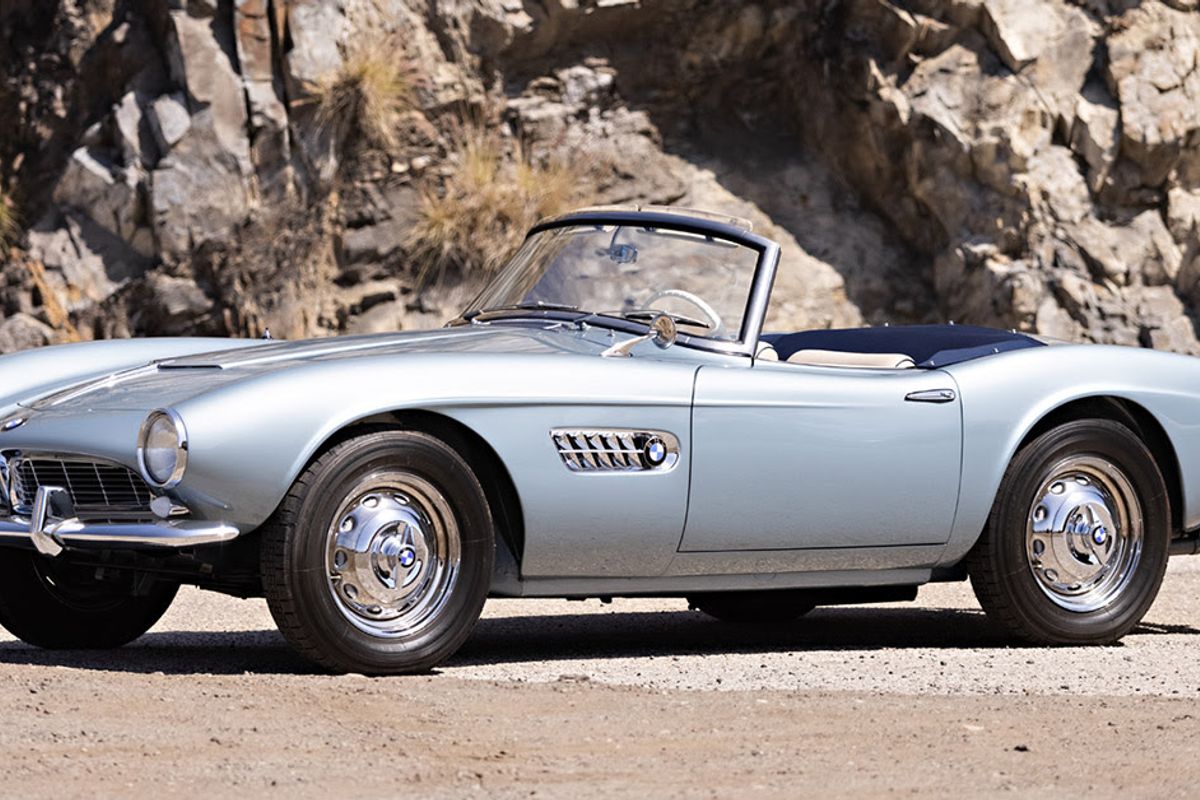 Gooding & Company have closed out yet another successful installment of its Geared Online sale series which took place from May 3 to May 7.

Several high-value and rare cars, including the top seller, a 1967 Ferrari 275 GTB/4 Alloy, were sold at the company’s online sale.

Gooding & Company, the highly acclaimed auction house revered for consistently selling prized collector cars and automobilia, closed out yet another successful installment of its Geared Online sales which took place from May 3 to May 7. The company realized $16,202,500 from 84 of 87 lots, resulting in a 97% sell-through rate and an average price of $192,886 per lot sold. Five cars were sold for prices well over $1,000,000 each.

Gooding & Company also sold 100% of its automobilia lots in addition to its curated collection of premium collector cars. One highlight was a Jaguar D-Type Child’s Car, which sold for $25,625. Other items sold included International Mutoscope coin-operated driving games from the 1940s and 1950s, as well as assorted Ferrari brochures, manuals, and press kits.