Chevrolet Camaro Z28 Offered At No Reserve Sold For £2,576, results 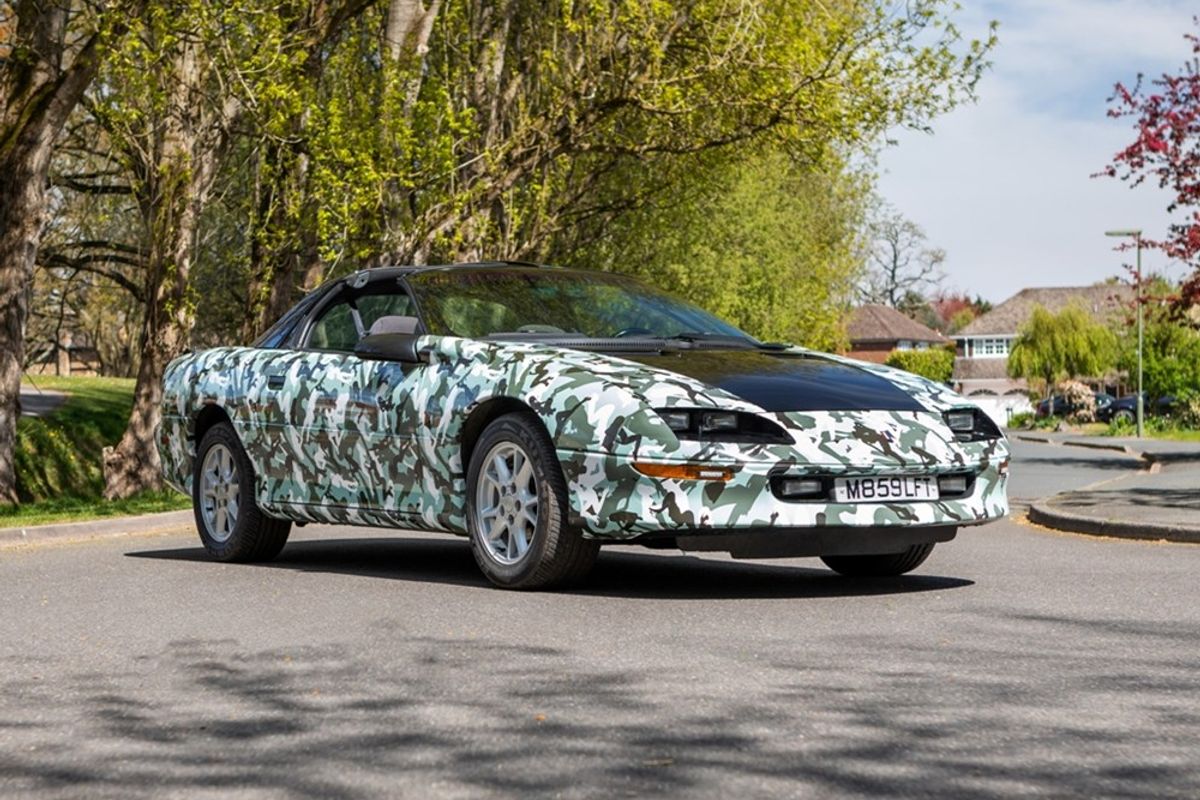 The Chevrolet Camaro was classified as a pony car and as a muscle car with some versions. The fourth-generation Camaro debuted in 1993. It retained the same characteristics since its introduction in 1967 a coupé body style with 2+2 seating (with an optional T-top roof) or convertible reintroduced in 1994, rear-wheel drive, pushrod 6-cylinder and V8 engines.

Top Results From This Auction Include: