Starts the season with renewable fuels

The new Porsche Mobil 1 Supercup season kicks off this weekend as support to the Monaco Grand Prix (23 May 2021). The new 911 GT3 Cup, generation 992, makes its racing debut in the Porsche international one-make cup on the famous street circuit in the Principality.

This year’s Porsche Mobil 1 Supercup, now heading into what will be its 29th season, includes eight races run as support to the FIA Formula 1 World Championship. For the first time, the car’s ca. 375 kW (510 hp) four-litre naturally aspirated engine will run on Esso Renewable Racing Fuel, a blend of fuels predominantly made from renewable, bio-based components. The switch to so-called eFuel is planned over the course of the 2022 season. eFuel is based on hydrogen produced using renewable electricity. The goal of the cooperation between Porsche and ExxonMobil is to gain valuable experiences to find pathways toward potential future consumer adoption.

“The Porsche Mobil 1 Supercup heads into the 2021 season with two highlights. We start the season in Monaco for the first time. Given that we aren’t allowed to test on this very special racetrack and the fact that it leaves no room for mistakes is a huge test for the new Porsche 911 GT3 Cup. Plus, this is the first time we’re using the new Esso Renewable Racing Fuel from our partner ExxonMobil. The teams and drivers are super excited. In terms of lap times, the field is extremely close, which was underlined at the tests in Monza, Italy. I think we’ll witness the most gripping season-opener in Supercup history,” says Oliver Schwab, Project Manager Porsche Mobil 1 Supercup.

Porsche and ExxonMobil are implementing a two-stage strategy in the introduction of renewable fuels in the Porsche Mobil 1 Supercup. This season, the racing vehicles will be powered by a blend of bio-based fuel. This advanced biofuel is obtained from food waste products. Additional components are blended in to enable the required fuel properties and combustion behaviour. In 2022, the next step will be to introduce eFuel synthetically manufactured in the Haru Oni pilot facility in Chile. This Esso Renewable Racing Fuel is anticipated to reduce greenhouse gas emissions by up to 85 percent, when blended to current market fuel standards for today’s passenger vehicles¹. 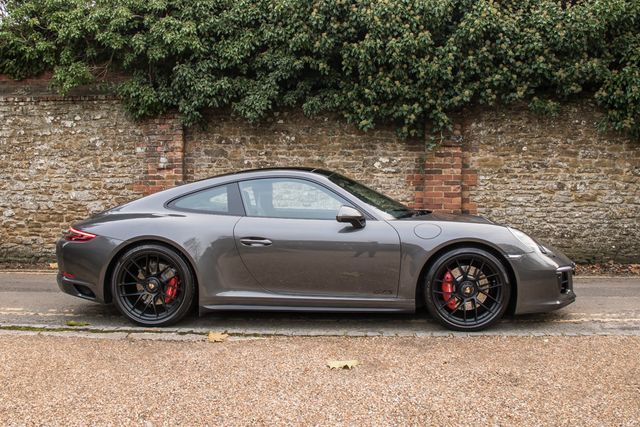