The fourth stage of the 2021 FIA European Hill Climb Championship did not provide any real surprises: the tug of war between Simone Faggioli and Christian Merli continued, with only a few tenths of a second between them.

The organisers of the Coppa Paolino Teodori in Ascoli were keen to keep their event alive after the difficult months of the health crisis, to celebrate its 60th edition. As if to salute their organisational efforts, coupled with important work carried out in recent weeks to improve the course surface and safety, a radiant sun shone on the event.

The inseparable duellists, Christian Merli (Osella FA30 Zytek) and Simone Faggioli (Norma M20 FC Zytek) were once again untouchable. But while they regularly put back their closest rivals by several seconds, the gaps between them remain tiny! Judge for yourself: at the end of the first climb of the race, 5,031 meters long, Merli was 216 thousandths of a second ahead of Faggioli. In other words, nothing; or almost nothing. And in fact, only one small deviation in the final metres of the second climb cost the same Merli the victory, while Faggioli set a new course record and took the final victory by just over six tenths of a second!

Next EHC round: Dobsinsky kopec, in Slovakia, on July 17 and 18. 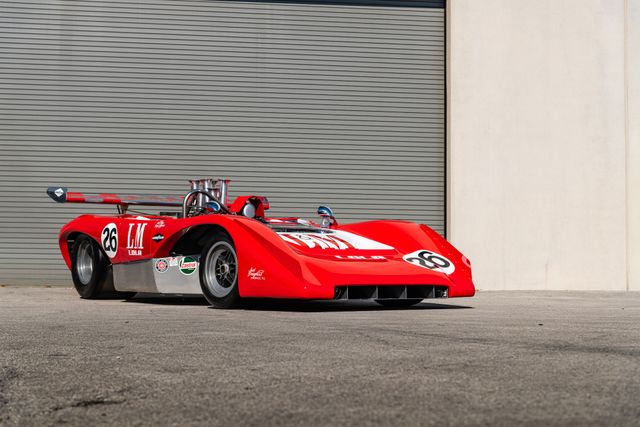