Ferrari celebrated another successful Goodwood Festival of Speed with a fantastic display of supercars in the Michelin Supercar Paddock which had a combined power output of 6,290 cv – “cavalli”, or horsepower. 5 of these models were making their UK debut, including:

These 5 models were also joined by the twin sisters of the F8 Tributo and F8 Spider, each with 720cv, and a very beautiful limited-series Monza SP2 from the company’s Icona range, which is based on the mechanicals of the 812 Superfast but has an additional 10cv for a total power output of 810cv.

That means the combined Prancing Horse output in the Michelin Supercar Paddock at the Goodwood Festival of Speed in 2021 was 6,290cv, which is a record for the brand at this event.

There were even more Prancing Horses to be found elsewhere at the Goodwood event, including a pair of Ferrari 488 GT3 Evo 2020 which compete in the DTM series, with AF Corse drivers Liam Lawson and Alex Albon in attendance and taking on the fabled West Sussex hillclimb.

The Scuderia Ferrari was also represented by Scuderia Ferrari brand ambassador, Marc Gené, driving the 2017 Ferrari SF70H during the weekend, as well as both a 2007 Ferrari F2007 and a 2009 Ferrari F60 on display in the F1 paddock for fans to see. 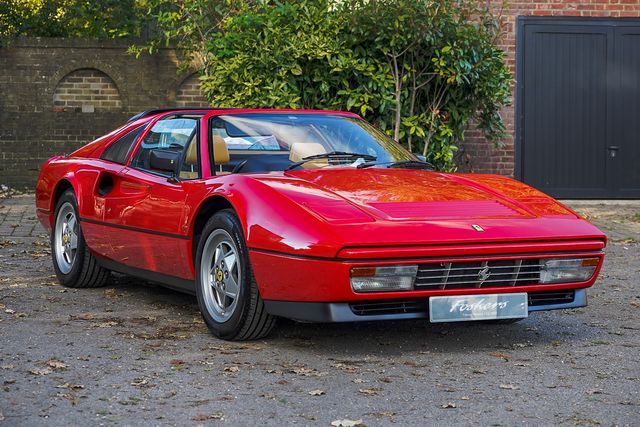