A Ferrari Dino 246/60 Formula 1 single-seater recreation was first past the post at the Bonhams Festival of Speed Sale at Goodwood on Friday 9 July, selling for £967,000.

From the same stable was another strong finisher, a 1990 Ferrari F40 Berlinetta, one of the marque's most renowned road cars and the final car to be personally approved by Enzo Ferrari, which made £883,000 in the auction house's return to Goodwood's motoring garden party.

The well-presented 2.4-litre Ferrari Dino 246/60 was campaigned in major historic racing events of the 1980s, including the Monaco Historic Grand Prix, by leading Italian classic car dealer Corrado Cupellini. The Dino was sold together with a spare Dino 246/59-spec chassis, providing an opportunity to revive a long-lost Grand Prix racing car.

Ferrari's 40th birthday gift to itself, the Pininfarina-designed F40 was the first production passenger car with a top speed of more than 200mph and was also one of the last 'analogue' supercars. One of only 78 F40s built for the UK market, the car offered had covered fewer than 18,000 kms from new and had been personally collected from the Maranello factory by its first keeper, gentleman racer Sir Paul Vestey.

2007 Mercedes-Benz SLR McLaren 722 Edition Coupé, the subject of much pre-sale interest, sold for above its top estimate, achieving £287,500.

The automobilia sale preceding the motor car auction also generated much interest, with the star lots including a Porsche 917 junior child's car, which raced past its top estimate to make £24,000, and an ex-Ayrton Senna steering-wheel which doubled its pre-sale estimate, selling for £10,200.

Sholto Gilbertson, Director, Bonhams Motor Cars UK who took the sale, said: "It was great to be back with a live sale at the Festival of Speed and a pleasure to be at the rostrum in front of an enthusiastic audience.

"We would like to thank the Duke of Richmond and the entire Goodwood team for their support."

The Bonhams UK motor car team will return to West Sussex later in the year for the Goodwood Revival Sale on 14 September. 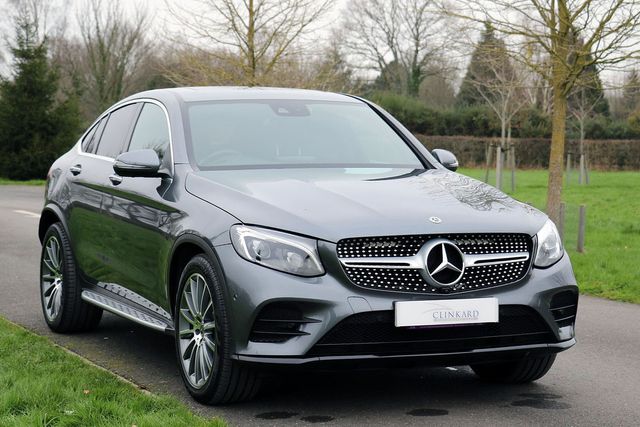