Nasser Al-Attiyah and Mathieu Baumel claimed their third Baja España Aragón victory together after a close-fought run to the finish of the fifth round of the FIA World Cup for Cross-Country Bajas and the opening event in the newly-created FIA European Cup for Cross-Country Bajas. Finishing second, Mattias Ekström and Emil Bergkvist notched up their best result in an FIA cross-country World Cup event while Yazeed Al-Rajhi and Michael Orr added valuable points to their tally with third overall.

The Qatari/French pairing of Al-Attiyah and Baumel got off to a good start on yesterday’s 180 kilometre selective section, the Toyota Hilux Overdrive crew just one second adrift of stage winner, Sébastien Loeb. Today, however, they reigned supreme and took victory in both SS2 and SS3 to stand on the top step of the podium with a four minute and 40 second advantage.

Ekström and Bergkvist were cautious in the opening stage, wary of picking up punctures, but the Swedes still notched up third on the stage in the MINI All-4 Racing. Today, fifth fastest in the first 112 kilometre section, followed by second overall in the closing and longest stage, was sufficient to move them up into second overall following Loeb’s problems.

Al-Rajhi and Orr held fourth after the opening leg and, despite losing some time in SS2, the Dubai International Baja winners fought to the finish and third quickest through the final 208 kilometre section elevated them from fifth to third, making it a 1-3 for the Overdrive team.

Just 35 seconds further adrift in fourth were the Portuguese crew of Tiago Reis and Valter Cardoso in another Toyota Hilux. The duo were in the thick of the battle and finished just 18 seconds ahead of multiple Baja España Aragón winner, Nani Roma. The Spaniard, navigated by Alex Haro in the Prodrive Hunter, dropped time in SS1 with a puncture and some brake issues, but fourth fastest through the final section moved them one position up the leaderboard and into fifth.

The Dutch/French pairing of Erik Van Loon and Sébastien Delaunay rounded out the top six. Sébastien Loeb and new Belgian co-driver Fabian Lurquin ran competitively from the outset, the crew taking the first stage win for the Prodrive Hunter on Friday despite a couple of small navigation errors and a puncture. Third in the second section dropped them behind Al-Attiyah in the overall standings, by just over a minute, and the fight for victory went into the final stage. They had a great run through the section, until they were struck with power steering issues, as well as a puncture, dropping them nearly 12 minutes and from a potential win to seventh.

The T4 category was won by South Racing’s Alexandre and Pedro Re. The Portuguese BRP Can-Am Maverick crew won two of the three sections to head team-mates Mshari Al Thefiri and Nasser Al Kuwari by just over nine minutes. Molly Taylor, making her debut in cross-country, finished fifth in the category with Dennis Zenz alongside her. T3 was claimed by Roberto and Herman Rodriquez in another Can-Am. The Spaniards won all three stages to claim a 12 minute and 46 second advantage over Frenchmen Ronald Basso and Jean Pierre Garcin. Catie Munnings, navigated by Frenchman Francois Cazalet, finished fifth in the category on her first cross-country event. 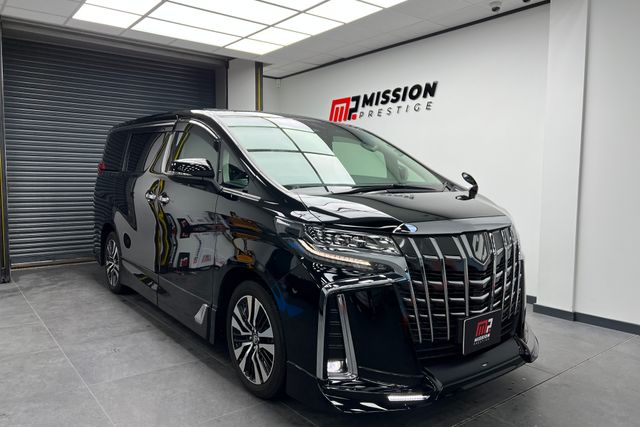