Lars Dahmann and Charlie Hollings return to Optimum Motorsport this weekend (29 – 31 July) to compete in the GT4 European Series Pro-Am class, the supporting race of the TotalEnergies 24 Hours of Spa.

The pairing will compete in the now familiar McLaren 570S, last raced by them earlier this year in the Gulf 12 Hours in Bahrain where they ran at the front of the class for much of the race before ultimately taking the chequered flag in third position.

The driver pairing has a great deal of additional experience together from their Pure McLaren GT Series programme in 2019 – which competed at Spa Francorchamps - and then more recently in the British GT Championship. Charlie, with over 200 races under his belt, is the Silver-graded driver, while Lars, is the Am Bronze.

The team tested the 570S earlier in the season at Silverstone and now look forward to two races at around one of most iconic circuits in the world.

Charlie Hollings
“Spa is a really great circuit, so when the opportunity arose in this series, we thought it would definitely be a good one to do. We expect a big field and it will be fun to play a part of the wider event that is the 24 Hours of Spa. It’s great to be racing with Lars again and we look forward to testing on Tuesday and getting plenty of laps completed. We’re under no illusions as the level of competition will be high, but we’re here to make the most of it – enjoy - and to get as much running as we can.” 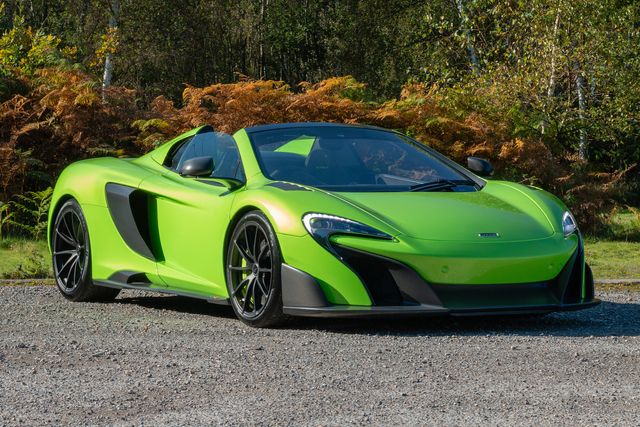