Maserati Grecale sets sail on the Maserati Multi 70 trimaran: the name of the new SUV has been showcased and the countdown for its debut on the world stage has begun. This November, the spotlight will turn on as the new car is unveiled.

Once the new mainsail was hoisted and the name of Grecale appeared, Giovanni Soldini and his crew became standard-bearers of the next phase of the new era of Maserati. Just like the wind moves the sails and leads the trimaran to victory, it is once again a wind to carry a new model into the range.

Naming cars after the most famous winds in the world is a tradition at Maserati. Starting in 1963, with the legendary Mistral, the brand followed this practice with the Ghibli, Bora, Merak and Khamsin. In 2016, the Brand’s first SUV was named Levante. Now it’s Grecale’s turn, a strong north-east wind of the Mediterranean.

Technological innovation, uncompromising performance, the desire to compete and win, this is what link Grecale and Maserati Multi 70, the "laboratory boat" on which the engineers of the Innovation Lab in Modena have transferred their know-how in aerodynamics and performance. The same values that guide the Maserati Family every day in developing all the new models of the brand.

In the next months, the Maserati Multi 70 will be engaged in various sporting adventures with its special mainsail dedicated to Grecale. 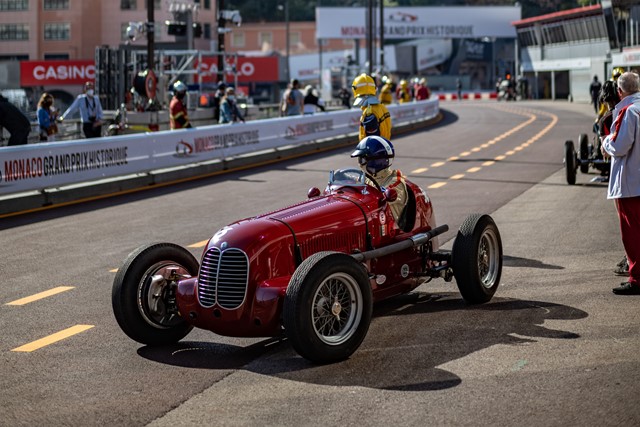