The MINI crew of Krzysztof Hołowczyc and Łukasz Kurzeja claimed an incredible victory on the Hungarian Baja today, when the result of the sixth round of the FIA World Cup for Cross-Country Bajas and the second round of the FIA European Cup for Cross-Country Bajas was decided on a tie-breaker. Remarkably, after 454 kilometres of competitive action over seven selective sections, the Poles and the Toyota duo of Yazeed Al Rajhi and Michael Orr finished the event with the same total time. According to the regulations, in the event of a dead heat, the competitor who sets the best time on the first selective section that is not a Qualifying Stage is proclaimed the winner, handing victory to Hołowczyc and Kurzeja after one of the closest battles in cross-country history. World Cup leaders, Yasir Seaidan and Alexey Kuzmich finished third in another MINI John Cooper Works Rally.

Hołowczyc and Kurzeja got off to a good start, finishing second on the Qualifying Stage on Friday. However, they reigned supreme on Saturday’s first full leg to take the overall lead after setting fastest time in three of the four selective sections. In the final section, however, they were overhauled by Al Rajhi after getting lost and losing nearly four minutes. They went into today’s closing two stages just 65 seconds adrift of the lead. After winning the penultimate stage, the Poles trailed by 42 seconds going into the final section, but their flat-out approach resulted in another fastest time that was also 42 seconds quicker than Al Rajhi, resulting in the same total times.

Al Rajhi and Orr won the Qualifying Stage to take the early lead into Saturday. They were neck and neck with Hołowczyc throughout the day, but the loss of precious seconds to the Pole - including stopping to change a puncture in SS3 - dropped them back into second position. They then won the fifth section to regain the lead going into the final day of competition. Despite narrowly missing the win on their first outing on the Hungarian Baja, the Saudi Arabian/British pairing have closed the gap in the FIA World Cup standings with another top result.

Seaidan and Kuzmich were never outside the top three in each selective section, despite a broken driveshaft and a puncture in SS4. They maintain their FIA World Cup advantage with three rounds in Poland, Italy and Portugal scheduled to close the season. Behind the podium sitters, Miroslav Zapletal - reigning Hungarian rally raid champion - and Marek Sykora improved on their 2019 result by finishing fourth overall, the Czech/Slovak crew in a Ford F150 Evo. The Portuguese duo of Pedro Dias Da Silva and José Sa Pires finished fifth in a Volkswagen Polo 86C-C.

Alexandre Re, co-driven by his brother Joan Pedro, claimed his second consecutive win in T4, also finishing sixth overall. The Can-Am Maverick X3 crew claimed five of the fastest times in the category to head Pavel Silnov/Evgenii Zagorodniuk and Miguel Angel Valero/Jaqueline Ricci Ferris in the T4 and overall standings.

Ninth overall and winners of T3 were the Spanish crew of Jesus Fuster and Manuel Macho in a Herrador, who finished ahead of Dania Akeel/Charles Cuypers in the category, the Saudi Arabian/French RM Sport Mamba crew amassing massive penalties for leaving the prescribed track on SS3. Mshari Al Thefiri/Nasser Al Kuwari rounded out the top 10 in their T4 Can-Am Maverick X3, the crew dropping time with a broken front differential on Saturday and a puncture in the penultimate stage.

The seventh round of the FIA World Cup for Cross-Country Bajas and the third round of the European series take the contenders to Baja Poland (August 26-29). 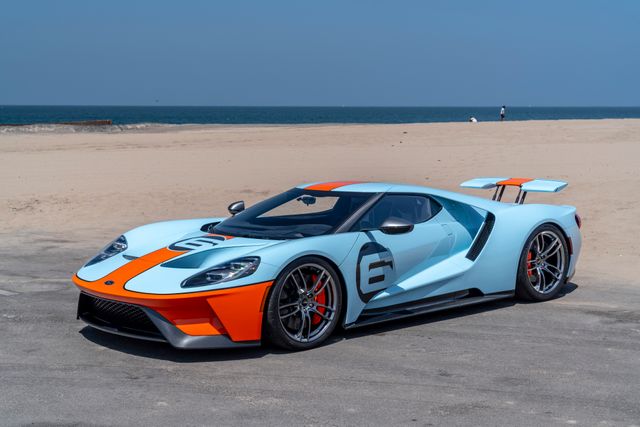