Turkington blasted his BMW 330i M Sport away from pole position and duly pulled away from the rest of the pack, before an early safety car period halted his progress.

The #2 car was never under pressure, however, as Turkington again stretched his legs following the restart to take a much needed victory in his bid to win a fifth BTCC title.

“I’m delighted to be back on the top step – it’s been a barren few weekends for me!” said Turkington. “There’s no feeling like winning. Team BMW gave me a great car yesterday for qualifying that’s the key for any BTCC weekend, starting at the front and trying to convert that. This has always been a good hunting ground for the 3 Series, and it just continues on!”

This success was made even sweeter as the Northern Irishman also secured the 100th win for the legendary West Surrey Racing outfit, with the team having first entered the UK’s premier motorsport series way back in 1996.

“It was fantastic for Colin to win, but also to get WSR’s hundredth win and BMW and WSR’s 75th win together,” beamed Team Principal Dick Bennetts. “Our first win was with Will Hoy back in 1998 so this is a great achievement for everyone in the team.”

Senna Proctor and Josh Cook scored a podium double for BTC Racing as the team’s Honda Civic Type Rs continue to impress around the tight and twisty Fife circuit.

Cook’s bid for silverware was hard fought after he eventually got the better of the Draper Tools-backed EXCELR8 Hyundai of Chris Smiley with a fantastic move.

Worryingly for Cook, championship leader Ash Sutton also slipped by Smiley as part of the same battle and looked to hound his good friend in the latter stages of the contest.

Cook held on but Sutton’s fourth place finish in the ballast-laden Laser Tools Racing Infiniti still represented an impressive result for the reigning champ – particularly with soft Goodyear rubber still to be used later in the day.

Smiley had to settle for fifth from MB Motorsport accelerated by Blue Square’s Jake Hill, whilst local light Aiden Moffat delivered a seventh place finish in front of his home fans.

Ingram had kept Butcher at bay for almost the entire contest, but with the odd tap along the way the latter eventually made a move stick with just two laps remaining.

Race 2 is scheduled to take place at 1440 with the action being broadcast live throughout the day on ITV4. 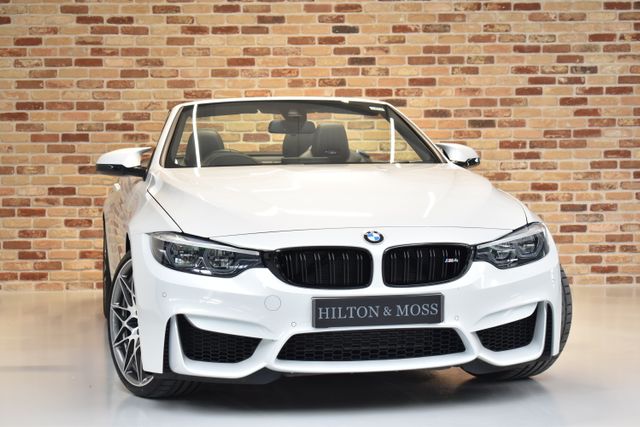