The session was red flagged early on after an accident for Kevin Estre’s #92 Porsche 911 RSR-19 at Indianapolis Corner.

The #36 Alpine ELF Matmut, with Nicolas Lapierre at the wheel finished third with a 3m25.574s lap, while the #708 Glickenhaus Racing entry driven by Olivier Pla placed fourth with a 3m25.639s lap just 0.065s behind the Alpine.

Antonio Felix da Costa continued his great pace in the earlier sessions to seal the LMP2 pole for JOTA. The lap set by da Costa to claim the LMP2 pole Portuguese was 0.5s quicker than Louis Deletraz in #41 Team WRT Oreca, with Panis Racing’s Will Stevens claiming third place with 3m28.586s.

The #88 Dempsey Proton Racing Porsche’s 3m47.987s set by Julien Andlauer pushed the #86 GR Racing into second spot as Tom Gamble was visibly happy with his 3m48.560s lap. The #56 Team Project 1 Porsche, driven by Matteo Cairoli, finished third ahead of No.47 Cetilar Racing Ferrari. 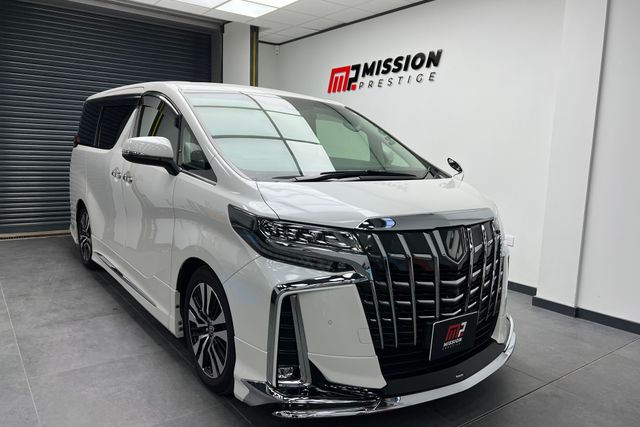