When an entry list begins with a Ferrari 250 SWB and moves straight on to an Aston Martin DB4 GT, you know it’s going to be good. That is how the 2021 Goodwood Revival entry list starts, and somehow it managed to keep on getting better and better.

It’s probably slightly cheating to lure you in with the Stirling Moss Memorial Trophy grid straight up. The race is probably the most expensive one in the world and almost certainly the most beautiful and has been the Revival’s Friday night extravaganza (as the Kinrara Trophy) since 2016. This year is no exception, with the incredible cars including five Ferrari 250 SWBs, a very rare 250 GT Interim Berlinetta, ten E-types, four Aston Martin DB4GTs and the remarkable, and very pink, AC Cobra “Dragonsnake”.

Drivers in this stunning race include some chap called Jenson Button who may have won a few F1 races, WTCC champion Rob Huff, journalist Richard Meaden, former Le Mans racer Alex Buncombe (returning to the Revival after a few years away) and a pair of people called Brundle sharing a car – yes, father and son Martin and Alex in an E-type. 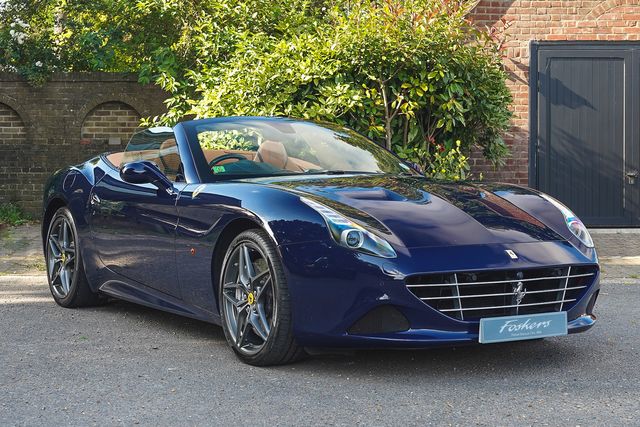