A 1955 Mercedes-Benz 300 SL Gullwing, one of the world's most recognised and coveted automobiles, took the top spot in the Bonhams Audrain Concours Auction on Friday evening, selling for $1,556,000 in the auction house's debut sale at the Newport, Rhode Island event, which achieved an 83% sell-through rate.

The early example 300 SL, equipped with racing-derived Rudge wheels from new and retaining its original engine and coachwork, was offered from the Academy of Art University in San Francisco where it had been kept for the past decade in their Classic Automobile Museum.

The second most valuable lot in the sale was an early 1963 Shelby Cobra 260, which made $728,250. The 47th example produced, it was powered by its original 260 cubic-inch engine and was previously owned by a few long-time California keepers.

The new sale at the Audrain Newport Concours & Motor Week offered a boutique selection of collector motor cars, reflecting the event's theme of history, luxury and sport. All were showcased against the backdrop of the International Tennis Hall of Fame, the venue for the Bonhams auction.

1913 Alco Five-Passenger Touring Car, sold for $373,500. This rare and original 'local hero' built in The Ocean State was offered publicly for the first time.

Rupert Banner, Bonhams Group Motoring Director, said: "We are delighted with this successful debut. The International Tennis Hall of Fame served up a perfect setting for the Bonhams saleroom which was busy both in the preview and during the auction. We would like to thank our hosts and look forward to returning to Newport in 2022."

The next auction for the Bonhams US Motorcar team will be the Greenwich Concours D'Elegance Online Auction, October 21 – 25 on www.bonhams.com. Early consignments are led by a brace of 1966 Aston Martin DB6s, both offered at No Reserve.

Text and image courtesy of Bonhams 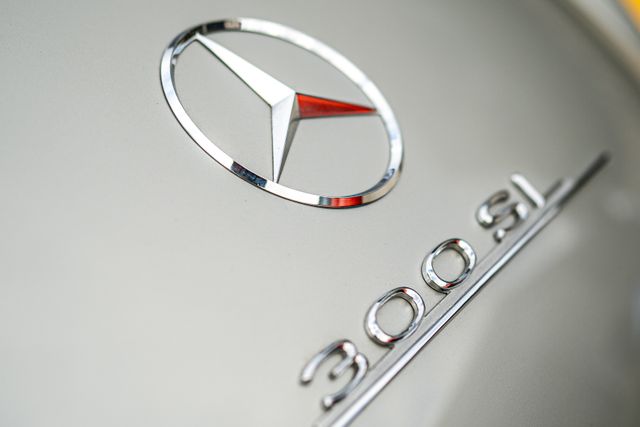