Ferrari will lead the field to the green flag at the Indianapolis 8 Hour Presented by AWS after Alessandro Pier Guidi gave AF Corse pole position at the Brickyard.

Of the 15 drivers vying for top spot, Jules Gounon was the first to put up a representative lap in the #99 Craft Bamboo Mercedes-AMG, but the factory ace was quickly toppled by Silver Cup standout Marvin Dienst in the similar AMG GT3 from Winward Racing.

As the session reached its half-way mark the Audi runners began to flex their muscles as first Patric Niederhauser (#25 Saintéloc Racing) and then Dries Vanthoor (#32 Team WRT) moved to the head of the order.

Ferrari was not the obvious favourite for pole, but after his heroics at Spa nothing seems beyond the pairing of Pier Guidi and a 488 GT3. With six minutes remaining the Italian went purple in the second and third sectors en route to a 1m33.456s, by far the quickest lap up to this point.

And try as they might, no one could beat it. Niederhauser was closest, but the Swiss ace came up 0.058s shy of the #51 Ferrari to secure the consolation of a front-row spot for Saintéloc. Gounon also gave it his all, only for the Frenchman to post a time 0.001s slower than Niederhauser’s.

Antonio Fuoco put the #71 Ferrari fourth, completing a near-perfect day for AF Corse. There was a brief moment of drama when Pier Guidi spun in front of his teammate during the closing minutes, but both escaped unscathed. Without doubt, this was Ferrari's day at IMS.

Vanthoor and fellow Team WRT driver Mattia Drudi will share row three tomorrow, the latter at the wheel of the Belgian squad's #37 Audi. The impressive Dienst took seventh and earned Silver Cup pole in the process, while also beating Raffaele Marciello (#89 AKKA ASP, Mercedes-AMG) after a surprisingly subdued session for the TotalEnergies 24 Hours of Spa pole-sitter.

The best of the Pro-Am runners was also a Mercedes. SunEnergy1 was the only class contender among the fastest 15 where Mikael Grenier finished 10th in the car he shares with Kenny Habul and Martin Konrad. Their nearest rival, the #70 inception racing McLaren, will start seven places back after missing the Shootout by three tenths.

The session proved to be a struggle for Lamborghini. The best of the K-PAX Racing entries was only 11th, with qualifying expert Mirko Bortolotti almost a second adrift of the pace and the sister #6 machine 14th in the hands of fellow factory ace Marco Mapelli.

The culmination of a busy day at IMS, the Pole Shootout consisted of the fastest 15 runners from the earlier Qualifying session. Each driver contested one of three 15-minute segments, with the average time determining the order. Positions 16 and back were locked in at this point, including IGTC-entered cars from inception racing (17th), GMG Racing (19th), TR3 Racing (23rd) and EBM Giga Racing (26th).

Further back, Smooge Racing secured GT4 pole with its Toyota Supra. The #68 machine finished Q1 and Q2 second in class with John Geesbreght and then Kevin Conway at the wheel before Jack Hawksworth put the result beyond doubt by posting the best GT4 lap of all in Q3.

Tomorrow's Indianapolis 8 Hour Presented by AWS marks the second round of this year's Intercontinental GT Challenge Powered by Pirelli and the second edition of the long-distance event. The field will cross the yard of bricks to take the green flag at 10:00 EDT (-4 GMT), with live coverage available to watch for free on GT World’s global YouTube stream. 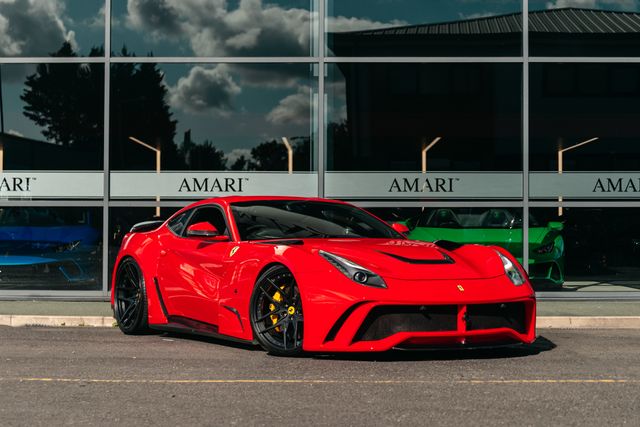