Renowned explorer, writer and photographer, Levison Wood, is the current custodian of the car
Online auction to start on Tuesday 19th October and close on Tuesday 26th October

A stunning 1973 Porsche 911 S owned by distinguished explorer and former British Army officer Levison Wood, will be auctioned by the original online classic car auctioneer, The Market by Bonhams.

Such is the life of an explorer, Levison is now ready to undertake an exciting new adventure, and rather than leaving the car unused and unloved, he is eager for the 911 to embark on a journey of its own.

Tristan Judge, director of The Market by Bonhams, commented: “Being a successful photojournalist in some of the far reaches of the world, Levison’s eye for beauty clearly extends to his taste for cars. No doubt, the winning bidder will assume Levison’s sense of style, and who knows even his craving for adventure!”

With its iconic looks, driver appeal and fine German engineering and build quality, the Porsche 911 is indeed the quintessential sports car. This matching numbers model certainly lives up to the billing, boasting a silver metallic finish, gorgeous Fuchs alloys, and has 76,000 miles on the odometer.

The car is expected to sell for between £50,000 and £70,000, with the auction starting on Tuesday 19th October and ending on Thursday 26th October.

Tristan concluded: “Not only will the winning bidder be delighted with the thrill of owning a Porsche of this calibre, but also be able to revel in the fact this car was owned by a true adventurer.”

Click here for more information about the Porshe 911 S, as well as a host of other classic cars 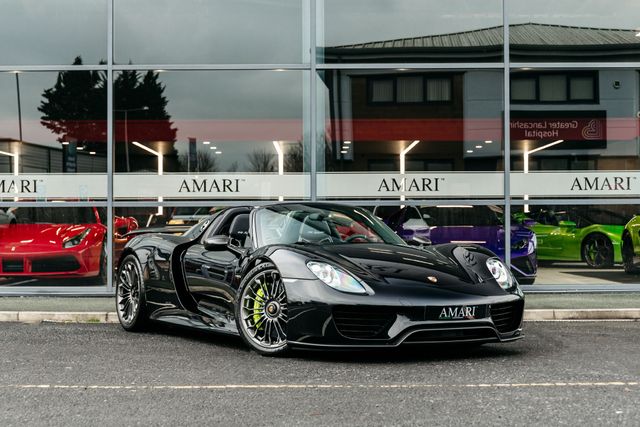