Tuesday’s sandy 338 km fourth Dakar stage around Al Artawiya was the regular story of dunes, punctures and challenges on the road. But the drama overflowed in the stewards’ office, when both the day’s winner and the overall leaders among the cars got away relatively lightly after transgressions on the day.

Day winner Carlos Sainz Sr. and Lucas Cruz were rapped on the knuckles for an offence that would once have seen them demoted from Sainz’s 40th and a historic first alternative energy petrol-electric car win for Audi’s RS Q e-Tron quattro. The Spaniards were caught speeding and fined R6,750 for their efforts. Sainz and Cruz had fought with South African Toyota Gazoo Hilux duo Henk Lategan and Brett Cummings, who led most of the way, only to end 38 seconds adrift in second.

It was a good day for Audi with all three RS Q e-Trons in the top five. Stéphane Peterhansel and Edouard Boulanger came in third a further minute behind. Mattias Ekström and Emil Bergkvist’s Audi followed fourth-placed Nani Roma in the first of the BRX Hunters. None of the above are in a strong overall position however, but the following four Proudly South African Toyota Hiluxes home are all very much remain in the overall running.

Talking of the overall chase, there was huge drama when leader Al Attiyah was handed a suspended disqualification from the race and a R90,000 fine. After a data logger was found disconnected on their Hilux. Like Sainz’s speeding fine, Attiyah’s penalty ultimately proved a slap on the wrist, but the runaway car leaders are now on probation for the rest of the race.

Loeb’s travails were not enough to cost him the overall second place. Now over 37 minutes behind Attiyah, they are under pressure from behind. Hilux trio Alvarez, de Villiers in spite of a 5 minute Monday penalty for bumping a biker, and Al Rajhi are now all down to within 10 minutes of the WRC legend. Russian Vladimir Vasiliyev’s BMW also within striking distance in seventh. Today’s top five finishers meanwhile sit well out of the overall top ten following all their earlier challenges.

There was drama in the quads when leader Laisvydas Kancius retired. First and second on the day, Pablo Copetti, Alexandre Giroud now lead overall too. It was a day of Polish Can Am domination in the Side by Sides, where brothers Marek driving with Lukasz Lakaswiek and Michal Goczal and Szymon Gospodarczyk, and Aron Domzala and Maciej Marton did the 1-2-3. SA crew Geoff Minnitt and Siegfried Rousseau were still running, while Austin Jones still leads Rodrigo de Oliveira overall.

Red Bull duo Seth Quinterio and Denis Zenz beat overall leaders, Francisco Contardo and Pablo Vinagre and Sebastian Eriksson and Wouter Rosegaar’s Can Ams home in the UTVs. And it was another Russian Kamaz 1-2-3 in the trucks as Sotnikov beat Karginov, this time around, but Jan van Kasteren nicked a third for Iveco. The mighty Kamaz remain 1-2-3-4 in the overall standings with Sotnikov 12 minutes ahead out front.

Wednesday’s 465 km run from Al Qaysumah to Riyadh has a bit of everything from fast tracks to varying dune challenges and a rocky finish, said to be the pièce de résistance of Dakar 2022's first week. 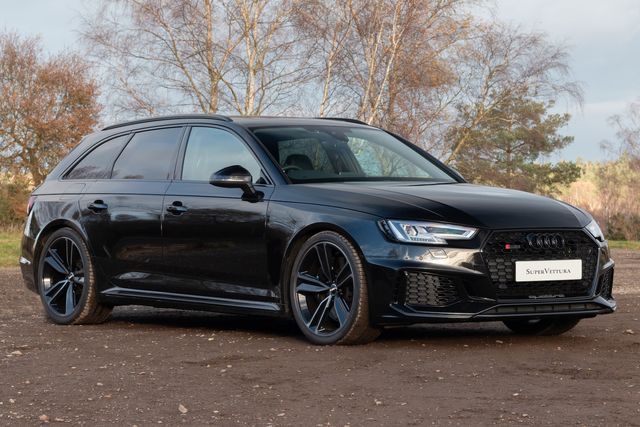