Gooding & Company stunned the collector car market once again, concluding its most successful and profitable auction at Amelia Island to date throughout its 13 year history at the venue. The company amassed a whopping $69,209,480 in sales, achieving a 94% sales rate from 93 out of 99 lots sold. Presenting a truly outstanding event, the auction house sold 20 lots over $1,000,000, yielding an average price per car of $744,188.

The most significant sale of the week was the 1937 Talbot-Lago T150-C-SS Teardrop Coupe, which sold for $13,425,000 and set a new world record for the Talbot-Lago marque at auction. Gooding & Company kicked off its first live event of 2022 with this incredible Figoni et Falaschi bodied Teardrop Coupe, which will go down in history as the most valuable French automobile ever sold at auction. The wholly unprecedented offering captivated each and every gaze in the room when the elegant, timeless beauty graced the auction stage before being sent off to its next fortunate custodian.

Other World Records Sales Broken At This Auction:

Click here to view available lots from this auction 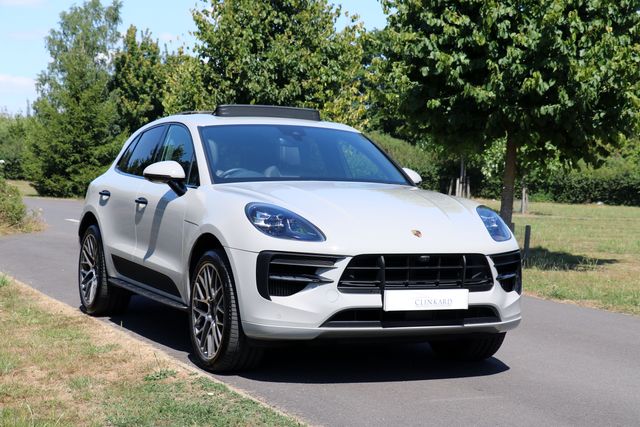