Goodwood has announced that five current Formula 1 teams are already confirmed to attend the Festival of Speed presented by Mastercard on the 23-26 June. Following an exciting start to the 2022 season, the teams will travel to Goodwood to run and display some of their most iconic race cars. Attendees will be afforded a rare opportunity to see legendary cars from across the decades close-up and explore the different innovations that facilitated incredible leaps in performance.

Among the teams currently confirmed as joining us for the ultimate celebration of motorsport this summer include: McLaren F1 Team, Mercedes-AMG Petronas Formula One Team, Scuderia Ferrari Formula 1 Team and Williams Racing.

The Festival’s F1 Pit Lane presented by Sky will play host to these teams over the weekend, creating a unique space shared by members of the public, drivers and working engineers preparing their cars for runs up the Hill. In line with this year’s theme celebrating the ‘The Innovators - Masterminds of Motorsport’, Goodwood is excited to be able to share in what is a landmark year for Formula 1 and create a spectacle highlighting the team’s ground-breaking evolutions across their different eras.

Fans can also look forward to seeing a range of iconic Formula 1 cars from across the decades in action, as the tradition of Formula 1 machinery taking to the hillclimb continues. In 2021, the Festival of Speed saw runs from the Championship-winning Mercedes W10, alongside the McLaren duo of Daniel Ricciardo and Lando Norris and 2009 Formula 1 World Champion Jenson Button braving the legendary 1.16-mile course. 2022 will add its own selection of unmissable moments to the Festival’s rich history.

The Duke of Richmond said: “The incredible spectacle of Formula 1 has long been a central part of what makes the Festival of Speed so unmissable, and it has been a privilege to see so many different cars and drivers at the event since teams first attended in 1994. We’re proud that in a year where we will be spotlighting innovation in motorsport we can create a place for fans to examine the developments throughout the different eras of Formula 1 that brought us to this point. We can’t wait to welcome the teams to Goodwood this summer and are looking forward to the incredible sights and sounds of legendary Formula 1 machines and drivers taking to the hillclimb once again.”

Further announcements about the 2022 Festival of Speed, including details of attending Formula 1 drivers and cars, will be made in the coming weeks.

Vehicle tampering offences to be debated-share your views with MPs 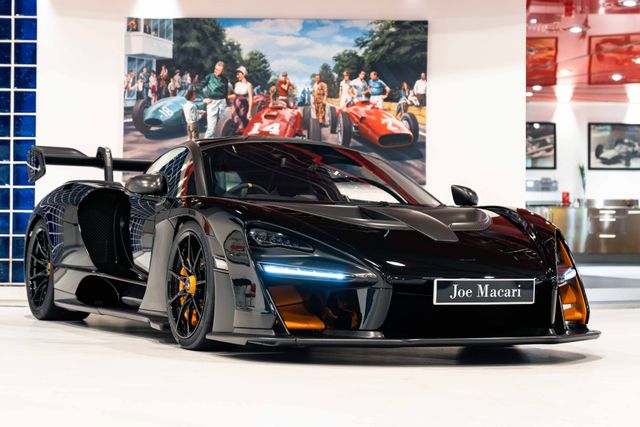