Five world-leading brands will be represented, run by seven of Europe’s elite GT racing teams. The likes of Audi, Brabham Automotive, KTM, Lamborghini and Porsche will go head-to-head in the fight for the 2022 GT2 European Series spoils, contested across the continent’s most iconic and challenging racetracks.

Run for the first-time last year, the Fanatec GT2 Europeans Series was formulated to bring the amateur driver back to the forefront of the GT stage, offering the opportunity to drive world-class sportscars run by professional teams in an environment which they can thrive with extensive track time.

Season two starts at Imola this weekend, with seven Pro-Am and six Am-class entries. The majority of those will contest the full, expanded six-round calendar, with further teams and brands due to join the field this year, including the recently launched Mercedes-AMG GT Track Series model.

Anders Fjordbach, one half of last year’s championship-winning duo for High Class, will partner Kevin Weeda for the first time in the Brabham Automotive Factory Racing BT63 GT2 Concept. Following its shakedown debut at the final 2021 round at Paul Ricard last October, Brabham Automotive and High Class Racing partner full-time for 2022.

They can expect a tough challenge once again from 2021 runner-up, the PK Carsport duo of Peter Guelinckx and Bert Longin in the Audi R8 LMS GT2. They’ll be backed up – and challenged – by the team’s new sister-car entry, the #11 Audi driven by Bert’s son, Stienes Longin and team-mate Nicolas Saelens.

Luca Pirri, team owner and driver at LP Racing, will be looking to gate-crash the Audi party in the #88 R8 LMS GT2. A double podium finisher with Stéphane Ratel last year to earn fourth in the standings, Pirri will partner with series newcomer Angelo Negro at Imola.

The KTM X-BOW charge will be led by a double attack from True Racing. Sehdi Sarmini and Stefan Rosina will be looking to edge into the top three after finishing fifth and sixth respectively in Pro-Am last year. They will be joined by Laura Kraihamer and Kristopher Rosenberger for Imola in the #5 KTM X-BOW.

Stage set for intense Am fight
Leading the Am title assault is Hubert Trunkenpolz and Klaus Angerhofer in the third True Racing KTM X-BOW. Third in the standings at their first attempt, the duo will be looking to climb further up the podium after a quad of third places gained last year.

They can expect some stiff competition from 2021 Am winner at Paul Ricard, Leonardo Gorini, who is back for the long haul with LP Racing in the Porsche 911 GT2 RS. And that’s not counting LP Racing’s full arsenal.

Bringing two new full-season Audi entries to the category, LP Racing will also field experienced Frenchman, Henry Hassid in the #67, and Michael Doppelmayr and Elia Erhart in the #18, to bolster the team’s Am title attack.

Looking to spoil their early season intentions at Imola will be Ebimotors’ Giorgi Gianluca in the #7 Porsche GT2 RS CS. Add in the return of Target Racing with Pierluigi Alessandri, who together with Dilantha Malagamuwa will lead the Lamborghini charge in the Huracán Super Trofeo Evo GT2, and it’s going to be a cracking year of competition. 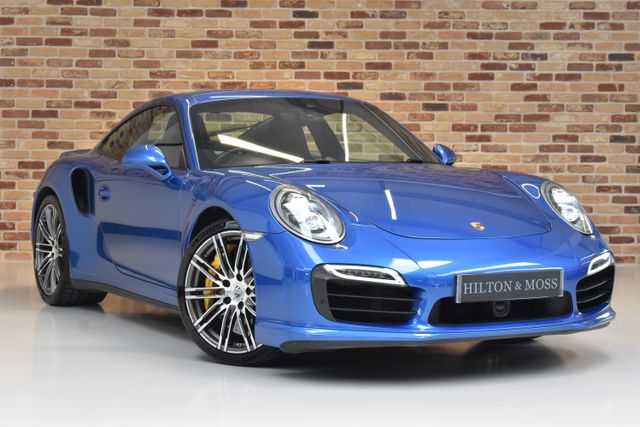