The Audi R8 LMS GT2s of LP Racing and PK Carsport were the stars of the opening Fanatec GT2 European Series qualifying sessions of the season Friday  afternoon at Imola in Italy, with both Elia Erhart and Nicolas Saelens coming out on top of the first and second sessions respectively.

With a race planned for both Saturday and Sunday in Imola, the two qualifying sessions on Friday were key to getting a clean start to the season, with 13 cars on track representing five world-class GT manufacturers.

Having been the most successful brand during the 2021 season, Audi’s R8 LMS GT2 picked up from where it left off with its customer teams bagging two more pole positions. But it’s clear the field is in for a tight contest during the races.

Erhart takes flight
Elia Erhart shone during the opening qualifying segment of the season, with the amateur drivers taking the first turn out on track. Lap time improvements came rapidly as the field got up to speed, with top spot changing hands repeatedly during the early stages.

Stienes Longin was the first to make his mark in the #11 PK Carsport Audi, before Angelo Negro surpassed him in the #88 LP Racing R8, and then Bert Longin took a turn at the top in his #81 PK Carsport Audi.

Erhart took some time to warm his tyres, found himself some space on track and then pumped in a time good enough to put himself over a second clear of the chasing pack, and from that point pole was secured, both outright and in the Am category.

That didn’t stop others chasing him though. Stienes Longin got closest and will start Saturday’s first race on the front row, and on Pro-Am pole, with Gianluca Giorgi falling just 0.001sec shy of the spot in his #7 Ebi Motors Porsche.

Henry Hassid made it three Audis in the top four with his #67 LP Racing car, ahead of the first of the True Racing KTMs, with Klaus Angerhofer leading Kris Rosenberger in fifth and sixth respectively.

With the professional drivers joining the fray, things became too tight to call as four different drivers led the way at various stages. Peter Guelinckx initially led the way in the #81 PK Carsport Audi before the red flags flew to help recover Hassid’s Audi, which had ground to a halt out on track.

When running resumed, everyone was keen to get some space and show what they could do. Stefan Rosina was the first to improve, slotting the #16 True Racing KTM on provisional pole, before Guelinckx edged back ahead by just 0.061sec.

Rosina, Guelinckx and Saelens traded purple sectors before Saelens managed to string his best together to pull 0.3sec clear with just three minutes to run. Michael Vergers was a late improver, jumping Guelinckx for second in the #5 High Class Racing Audi, as Rosina had to settle for fourth. Anders Fjordbach was fifth in the Brabham Automotive Factory Racing BT63 GT2 Concept.

Gianluca Giorgi secured Am class pole in sixth ahead of Laura Kraihamer’s #15 True Racing KTM and Leonardo Gorini, who will start second in the Am order. Hubert Trunkenpolz will start the #17 True Racing KTM from ninth, with Dilantha Malagamuwa rounding out the top 10 aboard the Target Racing Lamborghini. 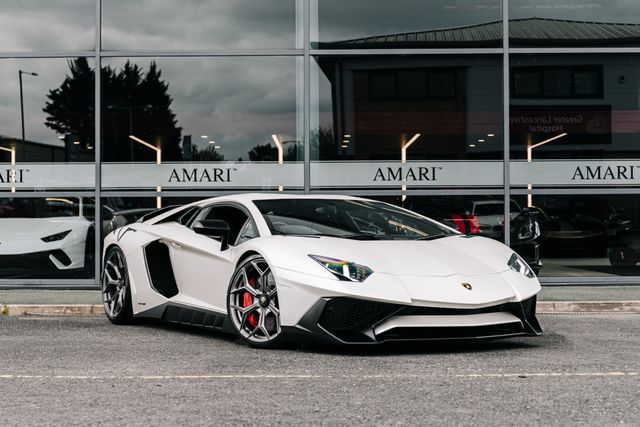