Finishing as runners-up in Saturday’s race meant EBM’s #11 crew would remain stationary for an additional 10 seconds during their mandatory pitstop. Some of that extra time would be countered by the likes of Triple Eight JMR’s #99 Mercedes-AMG and #8 911, which incurred respective 15 and five-second Success Penalties for finishing first and third yesterday.

And it was those two cars that initially gave chase after Jaafar, who shared the front row with pole-sitter Bamber, dropped to fourth at Turn 1.

However, none of them could live with the pace of Bamber who set fastest lap and effectively overcame the Success Penalty by establishing a 10-second lead at one-third distance.

His efforts were helped somewhat by Race 1 winner Foster struggling with his Mercedes-AMG’s balance whilst still managing to keep Harker and Jaafar at bay. The trio trailed Bamber by 11.5s when the pit window opened after 25 minutes, although all of the leading contenders elected to continue for at least another five.

However, both were approximately 10 seconds behind D’Silva who initially added to the advantage Bamber had built. It was down to 4.1s by the chequered flag thanks to Ibrahim’s speed and D’Silva easing back over the final 10 minutes.

Santoso’s initial challenge for second waned as the stint progressed but the Porsche he shares with Harker still made it two third places from as many races.

Behind, Yogibo Racing’s Ferrari featuring Shogo Mitsuyama and Naoki Yokomizo finished fourth after the latter passed both Prince Jefri Ibrahim and Yasser Shahin during the second stint. The latter and his co-driver Sandy Stuvik looked set to finish fifth before an unserved one-second stop-go penalty for being under the minimum pitstop time resulted in a 32-second post-race penalty, which dropped Audi Sport Asia Team X Works’ entry behind Triple Eight JMR in the final classification.

Next up it’s Suzuka where at least 24 cars are set to contest rounds three and four on July 15-17. The event also doubles as the first of four Fanatec Japan Cup weekends. 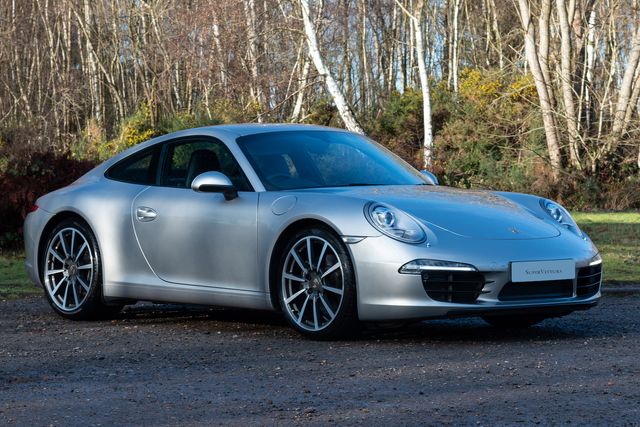