Rain interrupted play from time to time, but that could not prevent the Historic Tour from delivering a fine day of racing at Zwartkops on Saturday. It would be a difficult task to determine the race of the day, but the purists may insist that the ’sixties Marlboro Crane Hire Le Mans Sports & GT contest did the job. 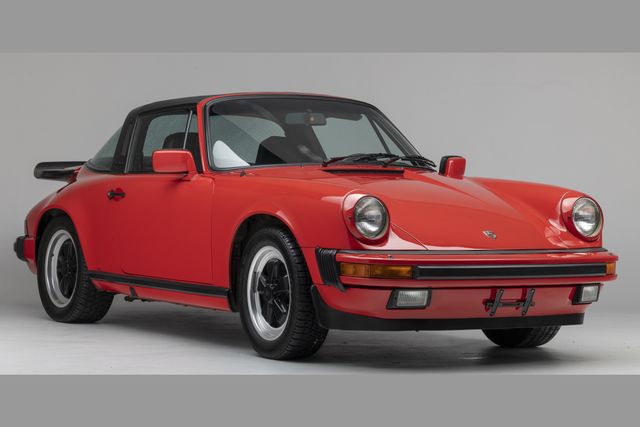