Rich Energy BTC Racing’s Josh Cook has become the most successful BTCC driver in history at the UK’s fastest circuit as the 30-year-old claimed victory in the opener at Thruxton.

The pole-sitting Honda was jumped off the line by the ROKiT MB Motorsport BMW of Jake Hill, but Cook nipped back past on the outside going into the first chicane.

Cook initially gapped Hill as the rear-wheel drive 3 Series continued to drive heat into its Goodyear tyres, but the latter was soon pressuring for the win.

The #66 Civic Type R held on for the entire race distance as Cook romped to his eighth career victory at Thruxton and with it the standings lead, with Hill happy to settle for second.

Ash Sutton produced a brilliant defensive performance as the NAPA Racing UK man fended off a gaggle of challengers for 16 laps.

Halfords Racing with Cataclean’s Dan Rowbottom briefly relinquished Sutton of third, but the Ford immediately fought back through, whilst dragging Team BMW’s Colin Turkington with him.

Rowbottom’s potential podium resulted in fifth, ahead of a racy Jason Plato in his Rich Energy BTC Racing Honda.

The fight for the rostrum kicked off almost immediately and was actually affected by the Cook/Hill battle on the opening lap. With Hill losing the lead and struggling through the first chicane, things bulked up behind, resulting in slight contact between Sutton and Turkington.

Whilst the two champions got away relatively unscathed, both Tom Ingram (Bristol Street Motors with EXCELR8 TradePriceCars.com) and Dan Cammish (NAPA Racing UK) weren’t so lucky as both slid onto the grass and out of contention.

Josh Cook said: “Really good – that was exactly what we wanted. The car was good. I didn’t know if Jake [Hill] was going to manage more of an attack at the end, but I just saved all my hybrid for those last few laps where I knew my tyres would probably go off and his wouldn’t with him being in rear-wheel drive. But that’s what we wanted. Another box ticked and now we just look forward to race two.

“Obviously the rear-wheel drive cars get off the line really well. But we switch on our tyres slightly faster so that’s what allowed me to get back past straight away and make a bit of a gap. I could see that he was closing in but it’s the first time I’ve run the max allocation of seconds of hybrid per lap all weekend, so I was just trying to figure out where to use it. I definitely feel a lot better having got that one out of the way and moving into race two we’ve got a little bit more experience of this system now for another game plan.

“[Jake’s] obviously a really quick starter and had mega pace in that race. We’ll just have to see what we can do. If another win’s on the cards then I’ll take it, if it’s P5 and as many points as I can get then that’s what I’ll be doing. The important thing for us is that we just keep scoring big points because we need to keep an eye on that championship.”

Jake Hill said: “I thought Josh’s fronts would go off a little bit more than they did. So I just played the patient game and just chilled behind him but, sod’s law, my tyres went away and Josh’s car stayed pretty quick the whole way through. It was a great race. I obviously managed to stay with him and put him under pressure, but he didn’t make any mistakes. So it was a bit frustrating but nevertheless, a great start to the day.

“I’m feeling good for race two and for the rest of the day. The car’s in a great place and it also helps that we’ve got the guys and girls from ROKiT and Uniserve here today cheering me on.”

Ash Sutton said: “It’s only a little bit of pressure, isn’t it? Obviously [Dan Rowbottom] was a little bit stronger than us, but we were just quicker in the right places. He put one attack in, and we managed to get that back. So, it’s a good result, we move forward – that’s the key bit. We’ve got a little bit of work to do but the car’s not in a bad place. It sort of came alive towards the end, when Colin [Turkington] was there, we managed that gap quite easily. It was just at the start of the race, maybe I was being a bit cautious on the tyre-front.

“Obviously we’ll go back and go through it, I’ve got an idea of what I want [from the car] but [the engineers] are the brains, that’s what they’re paid to do and I’ll just leave it to them!” 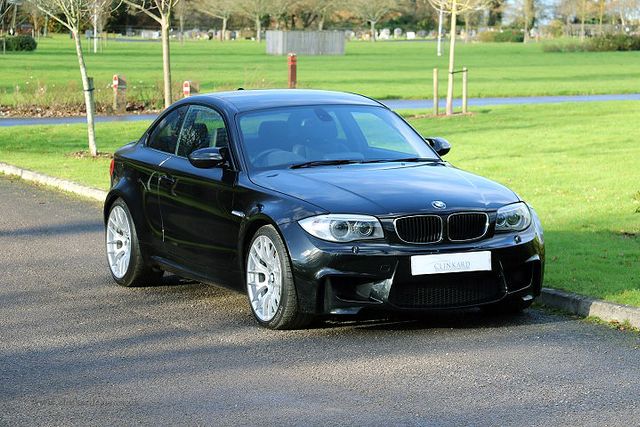